“Are you lost yet?” Thom Yorke enquired half way through Radiohead’s first London show in more than four years. Fans who have followed the band from alt-rock domination to the dark esoteric corners they now inhabit wouldn’t be naive enough to shout for Creep at this stage — that hit was left to the busker outside. Even so, playing just one song from the first part of their career all night, Karma Police, drew a thick line under their past.

Yet it didn’t feel as though Radiohead were running away. Instead they quest onwards with fierce energy, especially from Yorke who jerked and twisted as though he needed the newer songs to be faster, louder, ever more layered in rhythmic complexity.

It was noticeable how much the beats dominate now. Two drummers were required, with Clive Deamer joining Phil Selway. Idioteque from Kid A, what passed for an old favourite in this climate, pummelled with electronic thumps and clatters. The members at the front flitted between keys, guitars and samplers under square screens that loomed down and formed arcs and lines. Jonny Greenwood sampled Yorke’s voice and twisted it while he sang on a closing Everything in its Right Place, which arrived, surprisingly, after a minimal cover of REM’s The One I Love.

One brand new song, Identikit, with its stuttering rhythms and a louder, more discordant chorus, was joined by the recent rarities The Daily Mail, These are my Twisted Words and Staircase. Give Up the Ghost, with just guitar and Yorke’s voice layered and looped, proved to be as beautiful as anything they have done. If anyone in the crowd was lost, the band still know the way to a magical moment. 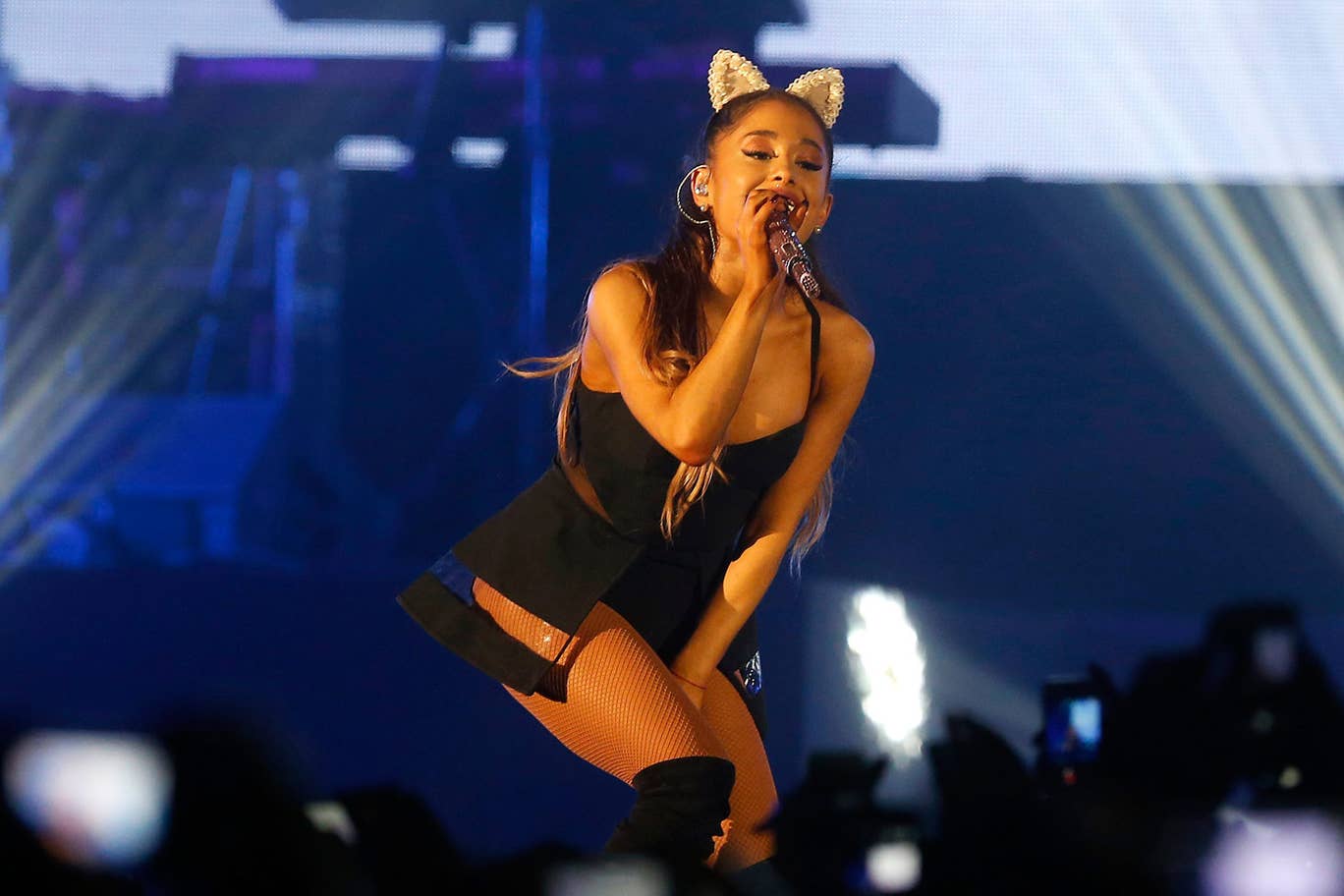