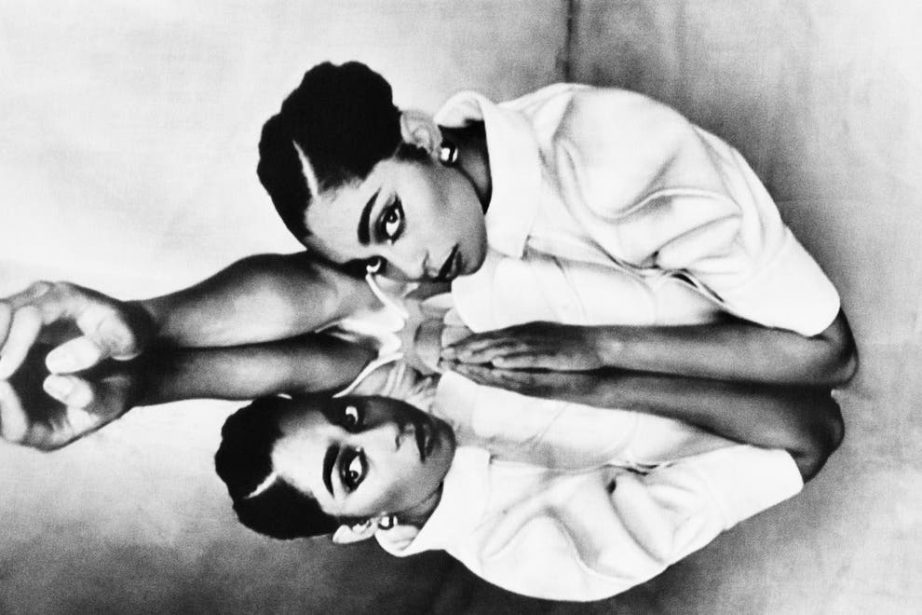 The difficulties facing musicians who make dance music, at a time when there’s nowhere to dance, have been well documented – but save some pity for those who provide the soundtrack to dinner parties. Both Celeste Waite and Arlo Parks, whose debut albums are out today, deal in the kind of classy, soulful sounds that have depth if you zoom in on the details but seem destined, whether they like it or not, to provide a tasteful background atmosphere to the passing of salad bowls at the vaccinated indoor gatherings of the future.

California-born, Brighton-raised Celeste obviously couldn’t wait any longer for her grand entrance, having been half in, half out of the wings for ages already. She’s one of a handful of artists to win both the Brits Rising Star award and top the BBC Sound Poll in the same year, though being named the brightest new singer of 2020 was less serendipitous than the past dual victories of Adele, Sam Smith or Ellie Goulding. She also has a John Lewis Christmas song to her name, again in the binfire of a year just passed. A Little Love sounds like a vintage Disney ballad, highly saccharine next to some of the other material here, but lifted by her dusty, exquisite vocals.

That voice is the big draw, at its finest when it cracks and falters and the listener has to lean in and meet it halfway. On Strange, at times the words are barely audible over piano played with the softest touch. A Kiss has a similar effect, a plucked guitar and restrained strings stepping back to give her the space to hit a long swooning note in the middle.

It’s when the backing gets more fussy that she starts to sound less like herself. Tonight Tonight and Stop This Flame provide a necessary change of pace, clearly designed to lift sleepy audiences off their feet if she ever gets to do a concert, but take her too far into the bombastic realm of Paloma Faith and other Radio 2 favourites. Similarly, the swinging horns of Love is Back see her giving in to the frequent Amy Winehouse comparisons and losing something in the process.

The pressure must be huge for this to be a big album when sales are down everywhere (no album released in 2020 has reached platinum status in the UK) but Celeste is at her best when it sounds like she’s hardly trying.