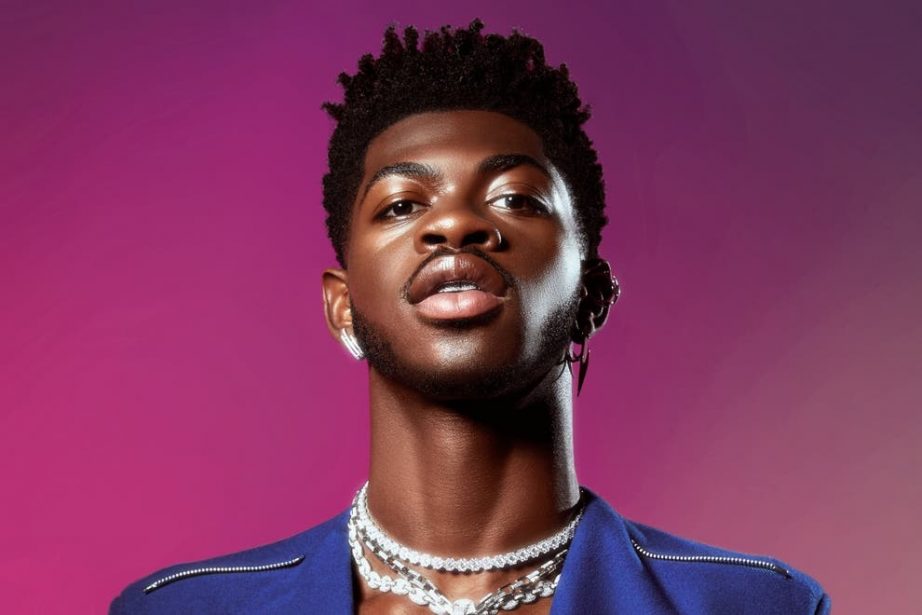 In early 2019, Georgia rapper Montero Lamar Hill was still just 19 and had “one hit wonder” written all over him. His debut single, Old Town Road, mixed country banjo, sluggish trap beats and Billy Ray Cyrus in a manner that screamed novelty status. How could a song with lines such as: “Cowboy hat from Gucci/Wrangler on my booty” be taken seriously? Even his stage name, a reference to New York hip hop giant Nas, shrunk his status from the start.

But something even weirder happened. The single spent 19 weeks at number one in the US – a record. An EP featuring just eight songs, including Old Town Road twice, was nominated for the biggest Grammy Award, for Album of the Year. Then the one hit wonder started having more hits, all while diving headfirst into a queer identity that could have alienated those conservative country fans but instead has made him a strong contender for most talked about person on the internet. As he releases his debut album proper, it’ll be hard to draw attention back to the music when the world is busy sharing memes of him dressed as C-3PO at the Met Gala, cavorting with eight naked men in a prison shower in the video for Industry Baby, or lapdancing for Satan himself in his most notorious clip so far.

What shines through on Montero is the sense of creative freedom. There’s no pressure to rehash Old Town Road, a suggestion he pokes fun at on the pretty, sing-song rap of One of Me. There’s no need to compete with the chest-beating bragging of conventional hip hop. He could have made the pronouns ambiguous on That’s What I Want, theoretically increasing potential for mass appeal. Instead he sings: “Need a boy who can cuddle with me all night” over an infectious beat that recalls Taylor Swift’s Shake It Off, and the song is better because it rings completely true.

This online joker also finds room for some serious moments. On the touching ballad Sun Goes Down he’s a lonely 10-year-old, realising that God isn’t going to take away those gay thoughts. Dead Right Now seems to be a rejection of his estranged mother.

A few big guests add lustre – Elton John, Miley Cyrus, Doja Cat and the omnipresent Megan Thee Stallion – but this is very much Nas’s show. From slinky pop rap on Scoop to tortured rock on Life After Salem, he’s doing it all, and against the odds, proving that he has a long bright career ahead.