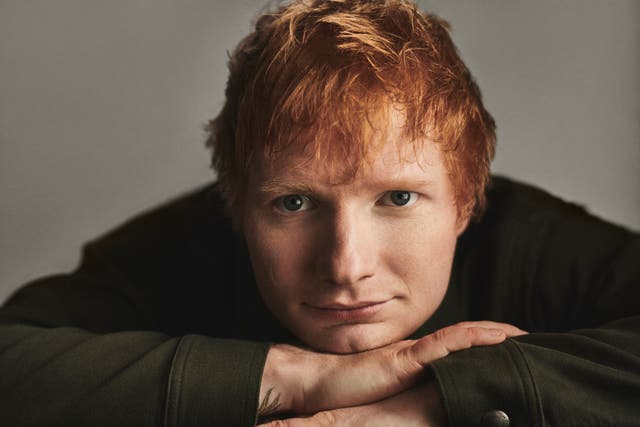 The biggest female singer in Britain gives each of her albums a numerical title, while the biggest male’s are all mathematical symbols. Putting Adele and Ed Sheeran together as they both prepare to release their latest gives us 19 + 21 x 25 ÷ 30 = 33⅓  – an appropriately musical answer, but we all know the real numbers are far, far bigger than that. Sheeran’s fourth album (fifth if you count his non-mathematical series of stopgap duets, No.6 Collaborations Project) follows the ÷ Tour, which was the highest grossing concert series ever, and Shape of You, the most streamed song of all time. Anything less than total sonic ubiquity for at least the next year will count as severe flopping.

So although there are a few quiet songs among the 14 here, and more than a few lyrics about the humble joy of staying home with his wife Cherry and their one-year-old daughter Lyra, this is no Taylor Swift-style slice of lockdown restraint. He’s as laser-focused on pop largesse as ever, with the initial singles Bad Habits (a decent kick-off – number one for 11 weeks) and Shivers mixing thumping dance beats and indelible synth lines. The glossy Eighties strut of Overpass Graffiti sounds like he heard The Weeknd’s Blinding Lights (number one in 33 countries) and took it as a challenge.

It would be easy to feel that he’s box-ticking for a range of key Spotify playlists rather than worrying about whether = flows smoothly. There’s string-laden The Joker And The Queen for the wedding dance crowd, Collide has an easygoing Ibiza sunset feel, and Tides could just about satisfy the rock headbangers. Brain-fogged new parents and toddlers who need a break from Baby Shark can have the tooth-rotting lullaby Sandman, because no one else needs to hear it.

But at the same time, he refuses to make the lyrics vague for ultimate mass appeal. The charming acoustic ballad First Time is about the thrill of new experiences, but refers directly to his first gig at Wembley Stadium. On Collide he’s sharing memories with his wife including the time they “ordered pizza to an aeroplane”, while Stop the Rain is his reaction to ongoing legal troubles with a copyright infringement case. The common themes of fatherhood, long-term love and death are all here too, but there’s no mistaking whose story this is.

He’s the unglamorous everybloke who conquered the world and moved back to his home town, but settling down clearly doesn’t mean giving up on superstardom. Everything about the = sound is calculated to keep him on top for a long while yet. 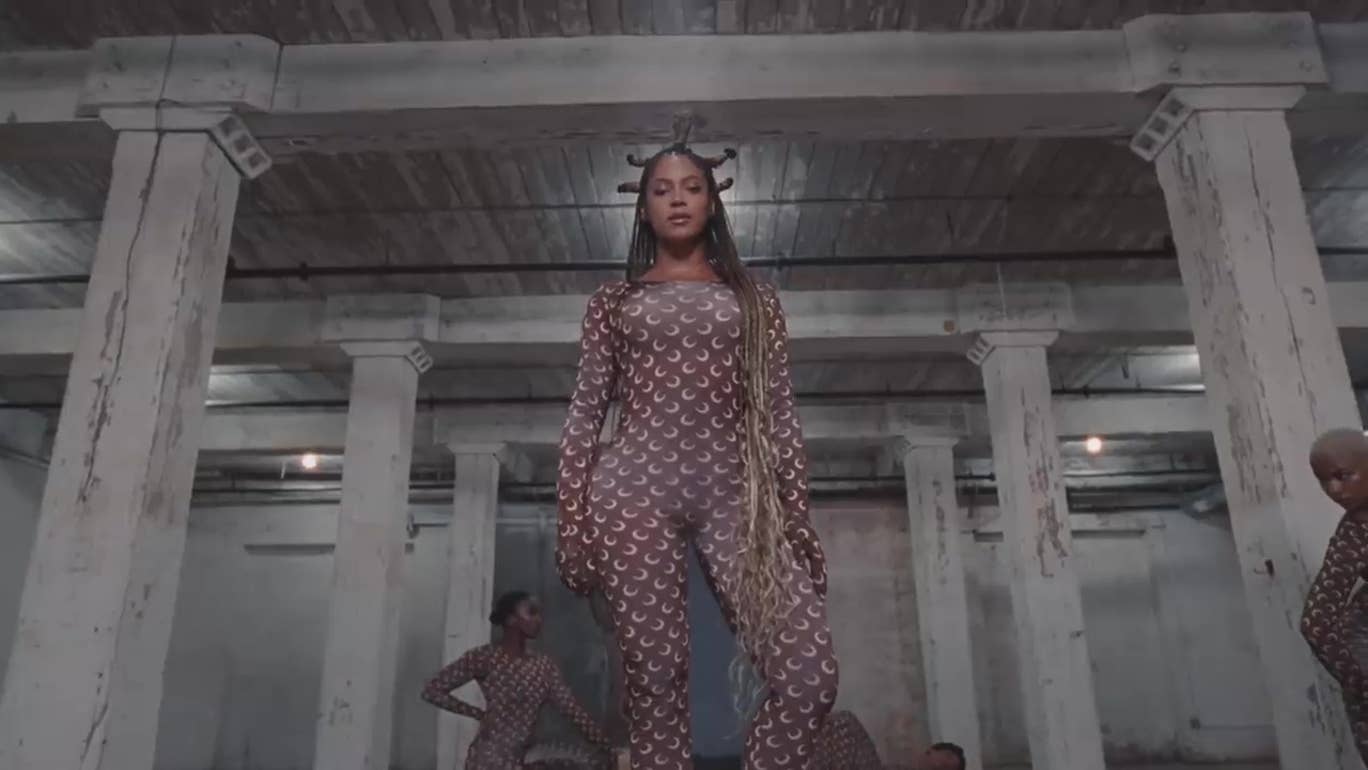