“I’m just not a particularly nostalgic person,” said Paul Weller recently. At the first of five nights inCamden, his version of the track-by-track album replica gigs that fill every venue’s schedule these days was to play all of his latest, Sonik Kicks, the day before its release. Anyone hoping for that one off Billy Elliot was in for a long night.

In his three-piece suit, complete with handkerchief, he was businesslike to begin – no chatter, all new songs. Thankfully, this was no stubborn veteran withholding the hits but a man gambolling around in his latest purple patch. His third album in less than four years is every bit as varied and exciting as its two recent predecessors.

Green was a bold opener, a squalling piece of psychedelia with barked vocals, before the breezy, upbeat The Attic showed that he still knows his way around a great tune. He switched instruments (playing piano and melodica as well as guitar) and styles at speed, mimicking Blur’s Britpop-era chirpiness on That Dangerous Age and When Your Garden’s Overgrown, conjuring a genuine Sixties freakout on Drifters and turning to classic soul on the blissful finale, Be Happy Children. Most unlikely was Study in Blue, six minutes of dub reggae performed as a duet with his wife of 17 months and the mother of his new twin sons, Hannah Weller.

It was largely impressive stuff, though unfamiliarity from the audience inevitably led to a fairly flat atmosphere at first. The strict setlist generated respect, not rapture.

Using an interval to slip into a black T-shirt, he returned for a lengthy acoustic interlude that included The Jam’s English Rose, but that was as backward-looking as things got. Aim High and No Tears to Cry, both from 2010’s Mercury nominated album, Wake Up the Nation, benefited from the makeover.

Stanley Roadand The Changingman were dusted off from the mid-Nineties as he went electric again, yet the focus remained on more recent fare such as 22 Dreams and From the Floorboards Up. After four more nights of this, perhaps all of these songs from this constant creator will feel like old friends. 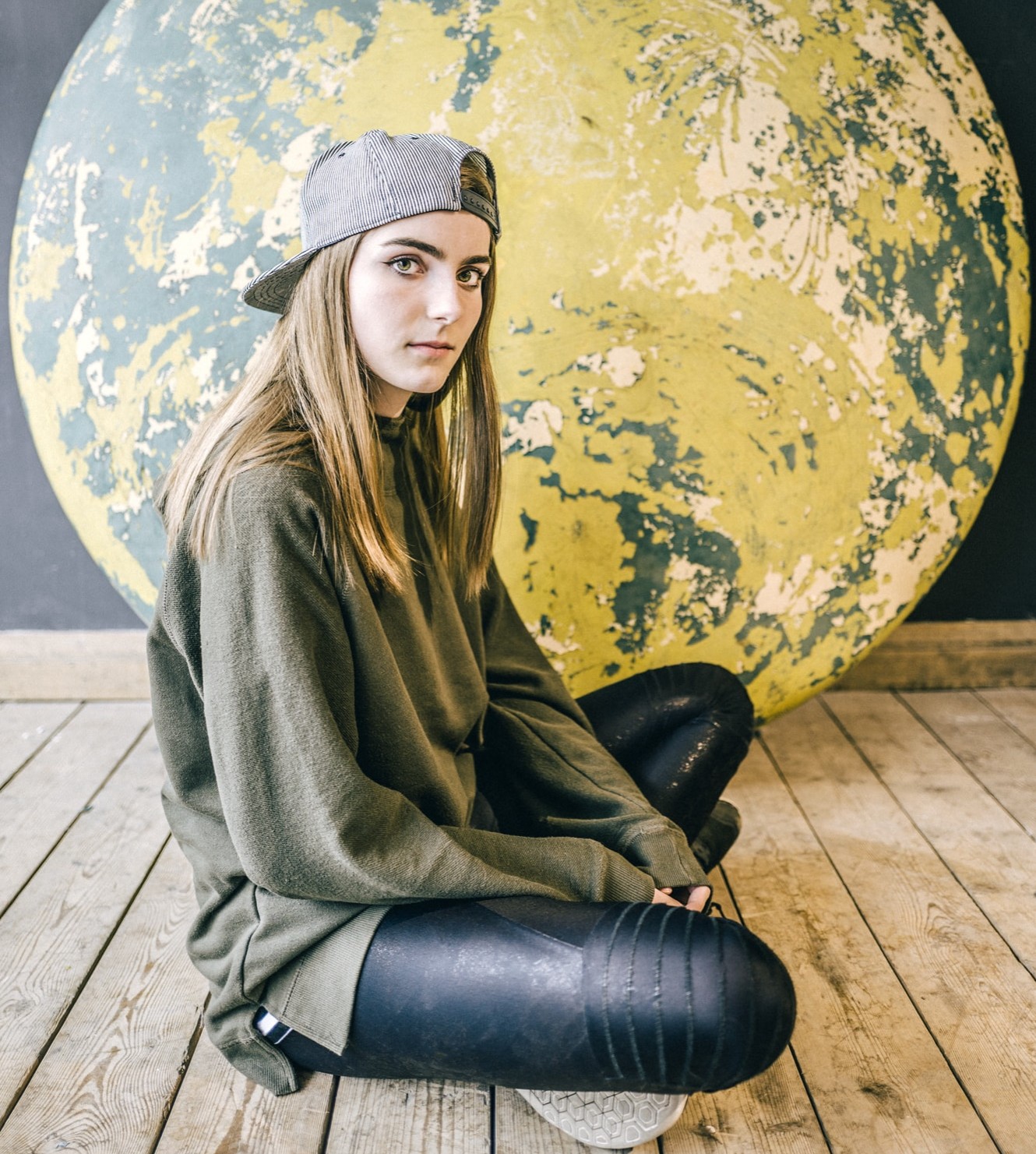