Since Lou Reed’s death it feels even more important to catch these rare sightings of New York rock royalty. Like The Velvet Underground, Televison are on the essential listening list of any fledgling band with arty inclinations in that city, and in nearly 40 years they’ve done little to tarnish that status.

What they can be accused of is creative paralysis. One Direction have already put out the same number of albums, and last night’s set still drew almost entirely from Television’s first, Marquee Moon. An unreleased dirge called I’m Gonna Find You and an eastern-flavoured jam, Persia, that was 15 minutes long and felt like 50, only emphasised the classic status of their 1977 debut.

After the quartet’s last appearances at the Meltdown festivals of Patti Smith in 2005 and David Bowie in 2002, this was London’s first look at guitarist Jimmy Rip, who has replaced amicably departed original member Richard Lloyd. Frontman Tom Verlaine allowed him most of the lead lines, which he handled admirably, frequently throwing his right hand around as though trying to unravel his instrument.

With long, wiry guitar solos providing the main interest and 10 songs covered in the first 90 minutes, this was not prototype punk, despite the safety-pinned reputation of another departed founder member, Richard Hell. However, the stark lighting, Verlaine’s strangulated tones and his obvious hatred of photographers did hint at some of punk’s danger.

The thrills came from tight, spiky songs such as See No Evil and Elevation, that could spiral off on intricate, interweaving guitar lines. Those who were here just to tick them off the must-see list won’t have regretted it. 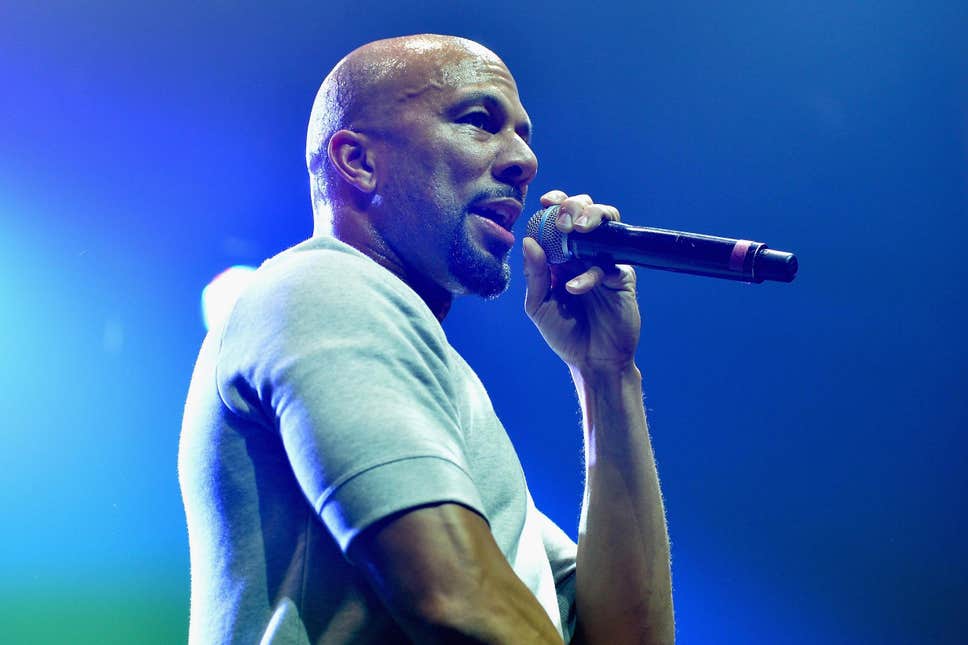 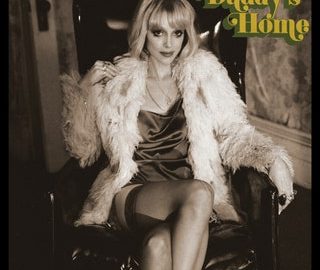