Although pretty much every band is currently on the reformation trail today, there aren’t that many that strive to stay relevant.

Manchester septet James, together again since 2007, arrived at this show straight from playing their 23-year-old biggest hit, Sit Down, on The One Show. If that suggested over-reliance on past glories, it wasn’t reflected here, where they stated their distaste for playing a truncated TV version of their famous song and didn’t play it again.

Instead the focus was on a new album, La Petite Mort, which exists because singer Tim Booth still has things he needs to say. The songs face up to the recent death of his mother and his best friend. He said that he had previously been unable to make it all the way through All I’m Saying, about his friend. It was worth the effort here to hear its delicate take on mortality.

Other songs hinted that, in a parallel universe, James could have been as big as REM or Coldplay. When he wasn’t busy resembling Breaking Bad’s Walter White, Booth recalled bald rabble-rouser Michael Stipe as he wielded a megaphone during Sound. In their new song Curse Curse, they have a modern, dance-influenced pop tune to rival Coldplay’s most recent one, A Sky Full of Stars.

Booth remains a distinctive frontman with his strident voice, dancing as though a giant invisible hand has grabbed him by the head and started shaking. The propulsive strum of Sometimes, from 1993, showed his band at their best. You know you have a great song when you can’t start the next one because the crowd is still singing it.

While complaining about being unable to secure a slot on Jools Holland, they revealed that next week they’ll be on Andrew Neil’s Daily Politics. A band still pursuing such unlikely routes to get noticed, after more than 30 years, has earned the right to be taken seriously as a going concern. 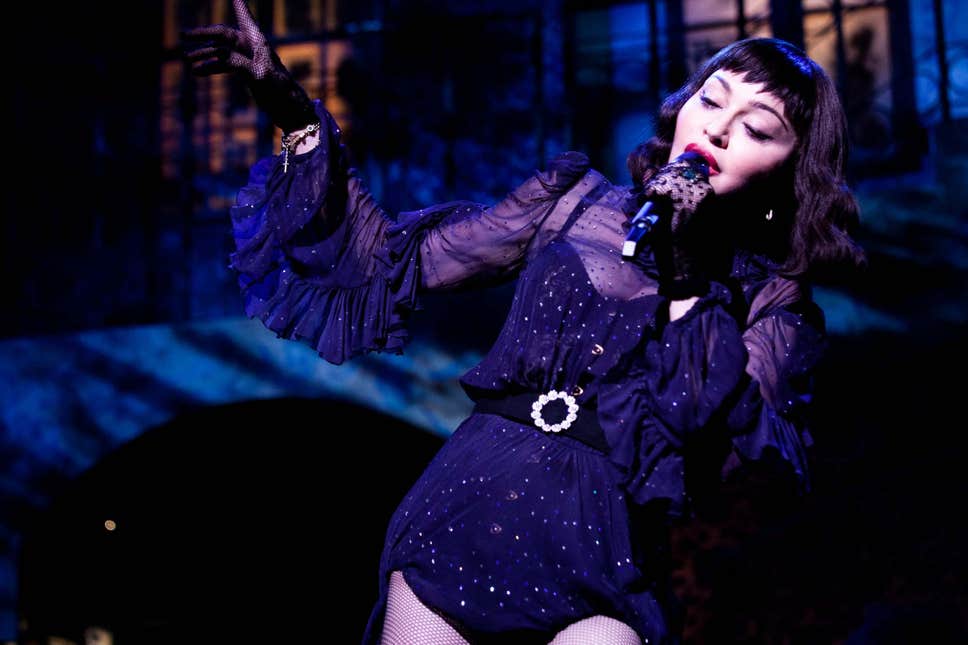 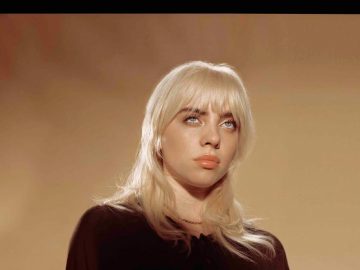