This year Field Day expanded to comprise two days in a field, a balmy opportunity for people in cooler T-shirts than you to acquire an overview of the hippest bands of the moment, and sunburn.

It was a strangely imbalanced pairing, with twice as many bands and stages on offer on the Saturday. This may have reflected the current skew towards electronic sounds in leftfield music, with the first day dominated by digital acts such as SBTRKT, Jon Hopkins and Metronomy, while Sunday focused on relatively dormant indie rock.  Or perhaps Pixies, the only real giants in the line-up, were deemed a big enough attraction on their own for day two.

The alt-rock pioneers didn’t quite fit at a festival otherwise dedicated to new music and future stars. However, after a decade of playing the old favourites on the reunion circuit they seem hungry again, replacing bassists on what looks like a weekly basis in a bid to get their first album since 1991 heard.

Indie Cindy has had mixed reactions, from that terrible title down, yet singer Black Francis delivered its harsh sounds with familiar animalistic intensity, and undisputed classics such as Debaser and Here Comes Your Man still dominated a powerful setlist.

Earlier on there was a psych-rock theme, with lots of whooshing noises and meandering, retro songs from the likes of Childhood, Temples and The Horrors, who sound more impressive all the time. Future Islands were the buzziest band, causing security to hold up the “TENT FULL” sign, but mostly this felt like one of festival season’s quieter days. 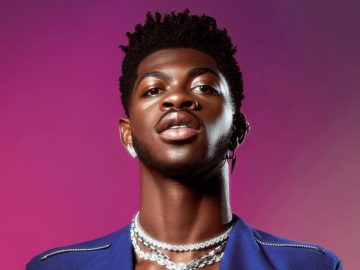