At 15, James Bay caught the train down from Hitchin to London to go to his first ever gig: Paolo Nutini at Shepherd’s Bush Empire. Nine years later it’ll be him on that venerable stage, and he can’t quite believe it. He’s only had one single — which went to No 62 — and one small collection of acoustic tracks in the shops, but I haven’t met a more obvious future arena-filler in years.

“I’ve looked at the poster for Shepherd’s Bush a couple of times and had to pick my jaw up off the floor,” he tells me. “I spoke to Ben Lovett of Mumford & Sons at a gig a while ago. He said they’ve played arenas and all these incredible venues but they’ll always remember Shepherd’s Bush.”

He’s an extraordinarily fast riser, with plenty of tip lists and Critic’s Choice action expected at the end of this year. You only have to look at his gig schedule for his ascent to be plain. Next week he’s sold out the 1,100-capacity Scala in King’s Cross. In the first part of next year he’s added Koko (1,400, sold out) before the Empire (2,000, almost there) too. “Koko sold out three-and-a-half months before. It’s weird to say it,” he says.

His appeal is obvious. He’s a 24-year-old Depp-alike, cheekbones up to here, with skinny black jeans and a line of teenage girls waiting outside tonight’s social club venue while he soundchecks. One fan has brought an amazingly life-like pencil portrait of the singer to give to him.

Today he was up at 4.30am to fly from Dublin to London to record a radio session for Zane Lowe, then travel back up to Leeds on the train for the gig. “Being exhausted is all part of the fun,” he insists. “I’m cool with it. I’m not going to wish that it would slow down.”

Of course, he would say that. He’s operating at the most exciting place to be in music: the cusp, playing every venue for the first time, basking in that first flush of fan adoration and knowing that even if the charts haven’t yet backed him up, he has at least one classic song on his hands. Let It Go, a break-up ballad plucked on his electric guitar and sung in his honey-and-sand voice, reminds me of Ed Sheeran’s The A Team in its beautiful simplicity.

When he played it live on Fearne Cotton’s Live Lounge on Radio 1 in September, an unknown last-minute booking after Lana Del Rey pulled out, he started trending on Twitter and the song became the most searched on the track-identification service Shazam. Taylor Swift, currently the world’s biggest pop star, loves it. She went to a Hozier gig in Nashville recently, where Bay was supporting, and buttonholed him as she left through the stage door.

“She had a lot to say about it. She got deep into it. She was dissecting the lyrics, wanting to know about all these specific little moments in the song. She said I’m on her playlist of stuff that she listens to all the time. It’s nice when somebody that enormously famous gives you a little nod of the cap.”

He’s gathering allies in the right places, with another friend and fan in Sam Smith, and has supported John Newman, Kodaline and 2013 Critics’ Choice winner Tom Odell on tours. He shares management with this year’s breakthrough guitar guy, George Ezra. They discovered him at the Brighton music college BIMM, where he was halfway through a three-year guitar course in the same year as Odell and a veteran of the city’s many open-mic nights. “The greatest thing I learned on all those open mics was how to shut up a drunk pub,” he says.

“When I was 15, if anything I thought I was going to be a Delta bluesman, which is so ridiculous. But I kind of have always sounded like I do now. I love the intimate, single spotlight, troubadour-y quiet, delicate moments. But I also love Springsteen and screaming and shouting.”

He’s starting to show a rockier side on next week’s new single (released by Virgin), Hold Back the River, a slow-builder that proves a powerful encore in concert. A debut album has been finished in Nashville and is ready to go as soon as the tips-for-2015 season is done with.

The back story, the way he tells it, is that the opening notes of Layla sent him scurrying, at 11, to find his dad’s long-abandoned acoustic guitar and learn to play. “I bought a guitar CD-Rom because we had a new computer  but I had no attention span for that. I spent about three hours on it desperate to be brilliant. Eventually I got some proper lessons.”

YouTube had just become a thing and he binged on classic guitarist videos. He started a band in Hitchin called The Jet Kings, with him on rhythm guitar and his older brother singing. They liked Kings of Leon and Jet a lot. But it was too easy to be a big fish as a teenager in Hitchin, so he went alone to Brighton.

“I was increasingly getting into older people like Ray LaMontagne and Bob Dylan and John Mayer, all these artists writing on their own. I was inspired by this introvert thing. I did think one day I would go it alone.”

Today he’s a fast talker with a healthy ego (but sorry ladies, he does have a long-term girlfriend who gets songs written about her and all that soppy stuff).

At the start of 2013 he signed his record deal in the US before the UK, with Republic, home of Florence + the Machine and Lorde. So he knows there are global ambitions for his updated take on melodic Seventies rock. “When I was a little kid, these people like Bruce Springsteen and Michael Jackson were kind of like superheroes. I don’t think it’s wrong to hope to reach those heights,” he says.

He knows how good he is, as well he should. And the rest of the world is catching on fast. The sound of 2015 will be all James Bay. 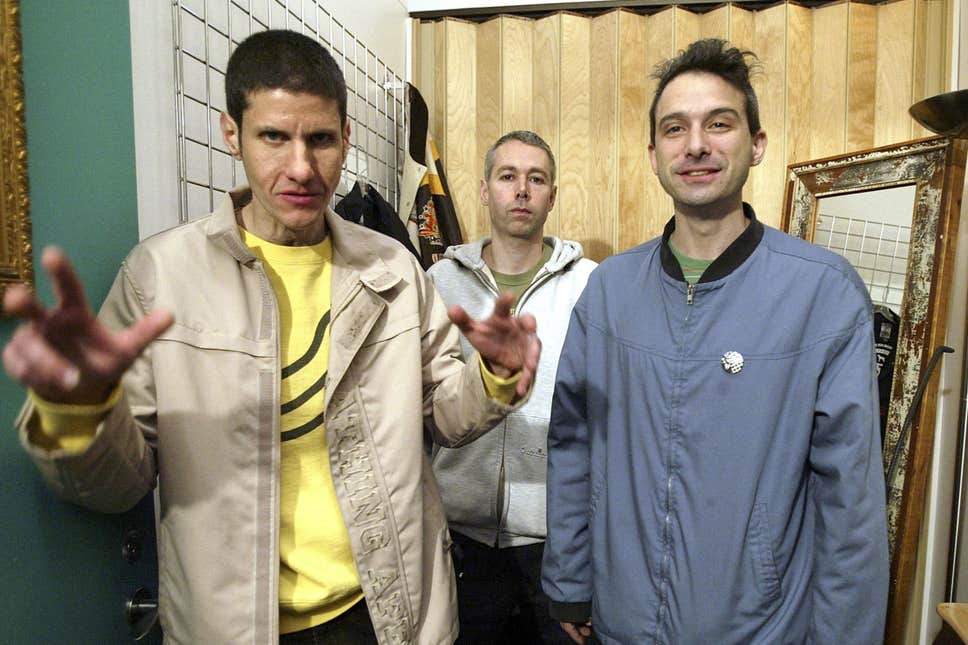