Larger than life though she is, it’s still hard to pin down Nicki Minaj. She’s the formidable Trinidad rapper whose biggest songs are mostly sung, the pneumatic ass-waggler who’s also a swaggering champion of female empowerment. At her first London show in three years she surprised by starting with a series of slow jams, rising from the floor while dressed for a sexy funeral.

Having last been in the spotlight with her near pornographic single Anaconda, a celebration of big butts that’s as subtle as a streaker, it was bold to begin her set with All Things Go. Stationary in a black gown, she rapped about the recent end of a decade-long relationship with her boyfriend, a long ago abortion and the murder of her cousin.

Her new album, The Pinkprint, dominated, with recorded cameos from Beyonce and Drake generating screams. Aside from Anaconda the songs are far less brash than past work, offering greater space for her imperious wordplay but also providing unlikely opportunities for this cartoonish diva to be boring, especially on the tearful ballads The Crying Game and Grand Piano.

Once known for her schizophrenic voices, she mostly played herself here, saving her notorious cockney impression for demanding tea and scones between songs, and bigging up Hertfordshire when a fan from the county was invited on stage. She also had a West Indian moment on the clattering Trini Dem Girls, encouraging a guest from Brixton to twerk with rubbery abandon.

As the show went on the outfits became more outrageous and the party was belatedly started. Starships and Pound the Alarm, both shudddering EDM cousins of Psy’s Gangnam Style, were deafening fun. Dancers formed an intimidating girl gang around her as she strutted and writhed in glittering boots.

She clearly prides herself on providing something for everyone, but it’s hard to tell how she feels about her most vacuous material forming her concerts’ climax, while much of her finest rapping appears on guest spots and mixtapes. This is all her choice though. Even when her lyrics showed vulnerability, and her clothing would make a stripper think twice, she never looked less than completely in control. 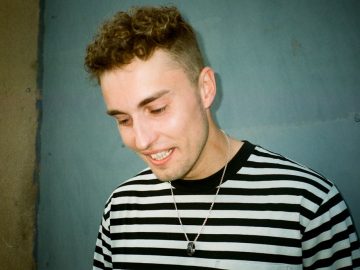 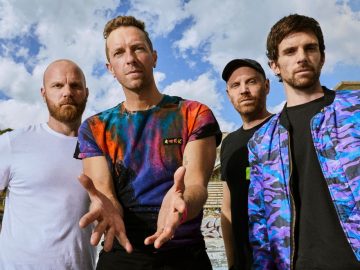