Unlike so many veteran musicians, Billy Joel doesn’t subscribe to the notion that a major tour requires an accompanying new album. The piano man hasn’t released a collection of songs since 1993. Why bother, when last year he pulled in almost $32 million by playing 30 concerts?

If it was mildly depressing for so successful a songwriter essentially to be admitting that his hitmaking days are long over, it wasn’t evident at London’s last stadium show of the summer. Phone lights twinkled, the crowd rose for every smash, and timeless classics were plentiful. Despite promising the “same old shit”, he tailored the entertainment to a British audience with impressions of Elton John and Mick Jagger, a snippet of The Beatles and even a Proms-rivalling rendition of Rule Britannia.

London was lucky to pull him away from New York for a night. Joel has been playing one show a month at Madison Square Garden since January 2014, a venue franchisee alongside the Knicks basketball team. Oldies such as Movin’ Out (Anthony’s Song) were as evocative of his hometown as the Statue of Liberty eating a hot dog.

At 67 He remains in fine voice, especially on the vibrant doo-wop of The Longest Time, and his patter is fine-tuned. He said of his revolving piano: “That’s it for the special effects,” and dedicated The Entertainer, about a flavour of the month on the way out, to Donald Trump.

Uptown Girl, She’s Always a Woman and Just the Way You Are were indelible reminders why he need never work another day in his life. That he donned his suit and tie and went to his office one more time was reason to be grateful. 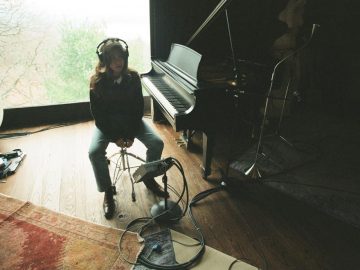 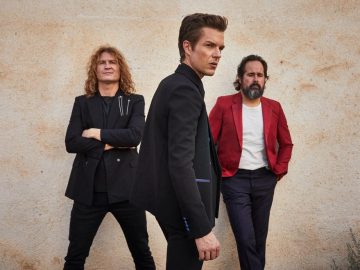