Rise Up: The #Merky Story So Far

(Edited and co-written by Jude Yawson)

South London rapper Stormzy is attacking the world of publishing in a similar way to his music: remaining as independent as possible, starting his own label and bringing numerous people from similar backgrounds to his along for the ride. Launching #Merky Books, a new imprint through Penguin Random House UK, in July, he said: “I look forward to publishing writers from all different walks of life, especially those who may have never had the opportunity to get into the industry so early.”

Given that his can-do outlook whooshed the 25-year-old from his first mixtape in 2013 to duets with Little Mix and Ed Sheeran, two Brit Awards, an Ivor Novello and a platinum-selling debut album, this is unlikely to be a brief vanity project. Born Michael Omari to Ghanaian parents in Thornton Heath, he has been boosting others like him since he started making music, surrounded by gaggles of mates in his “Wicked Skengman” series of YouTube videos, and is now doing so on a bigger scale. In August he announced the Stormzy Scholarship to send four black British students to Cambridge – a university that admitted 58 black undergraduates in 2017. His co-author on this inaugural #Merky Books release, Jude Yawson, is also of Ghanaian descent, was expelled from school at 13 and has never had a book published before.

The sub-title of Rise Up illustrates its purpose: it’s the #Merky Story So Far, not the Stormzy Story So Far. Another future book may explore the make-up of the man once he has released more than one album. This is an oral history of the making of that album, Gang Signs & Prayer, and the growth of his brand. It’s told by 14 voices given equal space, an assembled Avengers of grime ranging from his music producer Fraser T Smith to his brand manager Akua Agyemfra and his manager, Tobe Onwuka. Onwuka was given the job over more established managers as Stormzy’s most trusted childhood friend. It’s remarkable to read him admitting how little he knew, but also detailing the lengths to which he would go to find out.

To an energetic young black person with a great business idea and few current role models, it will be an inspirational must-read. Those after more traditional biographical details about Stormzy’s childhood or celebrity encounters will be less satisfied. When he talks about being stabbed, it’s the tiniest of mentions as part of a less dramatic story. His TV presenter girlfriend Maya Jama is notable by her absence. He plays down his condemnation of Theresa May live on stage at the Brit Awards – probably the music moment of 2018 – with “All I did was dedicate two bars to Grenfell.”

That may make Rise Up sound like an understated read but throughout, he demonstrates an ambition beyond just telling his life story. The book is part of a wider plan to elevate black British culture to the height where he believes it should be. “Black culture is the prevalent culture in the US, without question. And for some reason, black cuture is alien to the UK,” he explains near the close. “Which black people did you see on the telly? Me, Idris Elba, John Boyega, and maybe Tinie Tempah,” he complains. It’s clear that he’s uninterested in being a lone superstar at the top. He wants as many as possible to join him.

If you want salacious goss, try elsewhere. This is a manual demonstrating how big plans can become realities, from a man with an ambitious team around him and a mind big enough to believe that one day  #Merky “could be a hospital, or a school, or a manufacturing company, or a colour.” Like Stormzy himself, it’s a different kind of success. 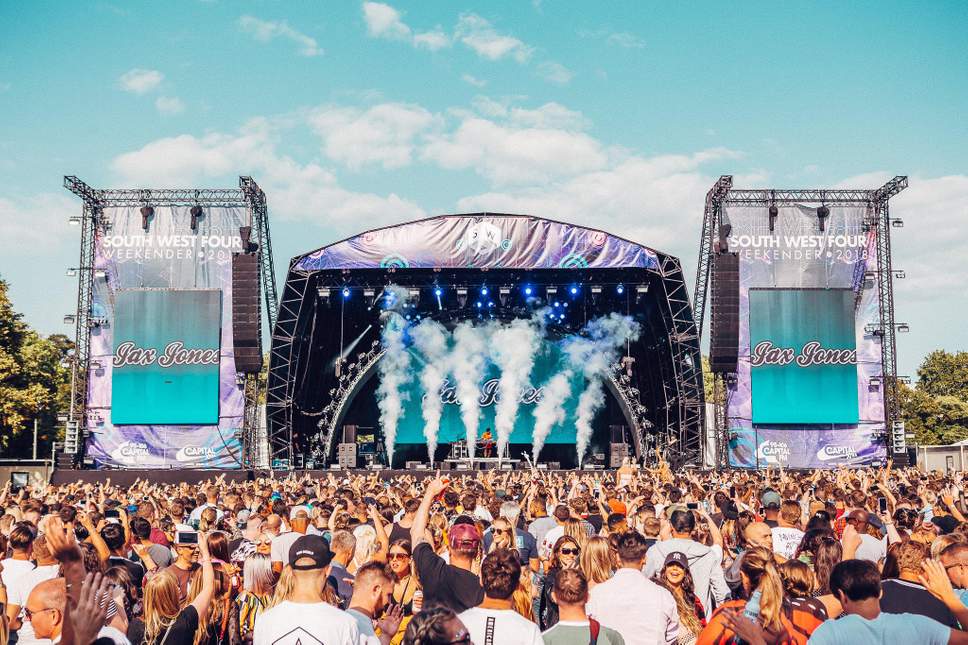 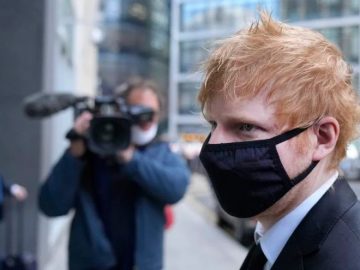