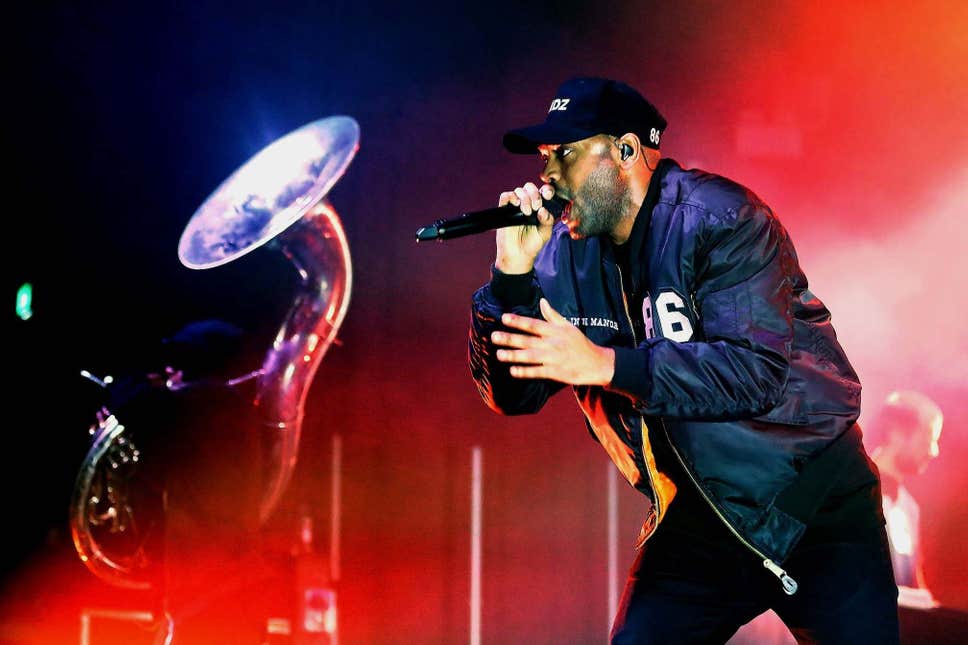 Ideally, Kano wouldn’t be making his return in quite such a flurry of activity, a rush of vital work that is going to make him one of the key faces of the autumn. If all had gone exactly to plan, the east London rapper’s sixth album would have come out last year, allowing a decent amount of time for promotion and touring before he’s back on screens starring in Netflix’s high profile revival of the drug dealer drama Top Boy.

As it is, it’s album today, Top Boy dropping in a fortnight, then a rare rap show in the plush surroundings of the Royal Albert Hall three weeks after that. “I’ve supported Jay-Z there and I probably jumped on stage with Damon [Albarn], but I’ve always wanted to do my own thing there,” he tells me during a rare pause for a pot of tea in a Shoreditch cafe. “I love the building and the history. I understand not many people like me have played there. But the aim is not to conform to that building. It’s to bring the Albert Hall into my world.”

The world of Kane “Kano” Robinson, 34, is a place richly detailed on Hoodies All Summer, a collection that widens the lyrical scope of Made in the Manor from 2016. That was an eclectic, personal album that earned him his first top 10 placing as well as Brit and Mercury nominations. It secured his reputation as one of the scene’s most versatile rappers, who had toured as a member of Damon Albarn’s Gorillaz and rapped with The Orchestra of Syrian Musicians on the Pyramid Stage at Glastonbury.

Hoodies All Summer summons his pirate radio roots on Class of Deja, a frantic grime banger that sees him sharing a microphone with D Double E and Ghetts. They were his old sparring partners in N.A.S.T.Y. Crew and on pirate station Deja Vu near the start of the 2000s. It touches on garage and afrobeats on the latest single Pan-Fried, which features singer Kojo Funds, and references Kano’s Jamaican heritage on Can’t Hold We Down, for which he went to the island to record with Popcaan.

Riding high on the success of Made in the Manor, his first thought was to make this next one fast. “The plan was to come off the road and bring that energy straight into the studio. Keep that momentum. But that just didn’t work. It didn’t flow,” he says. “I was partly tired, but more so I was a bit stuck on finding an approach that made sense this time. I didn’t want it to be the same. I felt like I gave so much of myself on the last project in terms of what I revealed, that I didn’t know what else I had to say.”

Lyrically, though he used to pride himself on being able to fire out verses in one take, these days he’s more meticulous, content to wait for the words to come. He records himself in voice notes on his phone, then writes his lines down afterwards. Though he doesn’t reveal whether it’s a lyrical or musical change, he says he altered something on the new album even after it had been pressed to vinyl, so the streamed version will be very slightly different. “You probably wouldn’t notice it,” he says.

He decided to turn his focus outwards and rap about his culture as a whole. The closing song, SYM, initially seems like it might be a lighthearted finale, given that it begins with a soothing gospel choir repeating “Suck your mum”, but it goes on to reference Windrush and “No blacks, no dogs, no Irish” signs over fierce, jittering electronics. “I’ve gone back in my lyrics before, but this was going back before me, looking at the stories I hear from my mum,” he explains. Kano’s grandmother came to Canning Town from Jamaica first, docking at Southampton, then brought over his mother and her brother when they were children.

“The song is giving respect to the people that have come before us, recognising and appreciating their struggle. We know it’s not exactly right, right now,  but if our great-grandparents was to see the lives we’re leading they would look on it as a massive progression,” he says. “It doesn’t mean we’re meant to be complacent, though. We need to get the next generation further along.”

The TV drama Top Boy could perhaps be seen as unhelpful in that context, with Kano playing violent drug dealer Sully alongside Ashley Walters’ Dushane (another rapper, once of So Solid Crew) in a bleak tale of gang feuds in Hackney. However, its unvarnished realism made it a cult hit, a London version of The Wire, when it first aired on Channel 4 in two four-episode bursts in 2011 and 2013. It was high-profile fan Drake who helped to bring it back on Netflix for 10 more episodes. He’s taken an executive producer role and first announced its return by playing the trailer before his April gigs at the O2.

“He’s such a supporter. We met up a few times during the process. But he’s also smart enough to know that any meddling or trying to appeal to an American audience isn’t gonna do it justice. It needs to be how it was, created from this place by the same people.”

Kano argues that behind the scenes, the show’s influence has been overwhelmingly good. “It is positive in a sense, definitely for black actors and directors and people who’ve never acted before. There’s never usually that opportunity to lead a show,” he says. “We can’t be held to this moral high ground because at the end of the day it’s entertainment, but it does cover a range of topics and depicts life in a certain section of London well. My character brings all this violence and negativity, so I did think, if I’m gonna do it again, we need to peel back some layers and humanise him more. I know how important imagery is.”

He’s very aware that if you are to try and talk to and about the people that currently live in this world, you can’t be preachy. I ask what he thinks of the Home Office’s recent scheme to print anti-knife crime messages on 321,000 fried chicken boxes and he’s briefly speechless. “It’s so off the mark. I was so shocked,” he says. “If that’s how you feel you communicate, there’s something really wrong there.”

People instead might seek out his 17-minute video for his first two songs from the new album, Trouble and Class of Deja. It’s a story of a teenage boy, sent out by his mother to buy rice for dinner, who, through the briefest of misunderstandings about a mobile phone, is stabbed to death. The murder is filmed as disturbingly realistic shaky phone footage, and the wake, though it becomes a euphoric celebration in the Jamaican “nine night” style, leaves a bitter taste. An uncle character makes a brief speech about the cycle of violence which is empathetic rather than hectoring.

“I do feel that it’s very important to see positive imagery. People see artists and sports stars but it shouldn’t stop there. It should be across a range of occupations,” says Kano. “Jermaine Defoe was from my area. Rio Ferdinand used to come into my barber shop. So I had a couple of people in proximity, but I would have been more inspired if there’s been more across the board. So yeah, I think it’s important – just not on chicken boxes.” 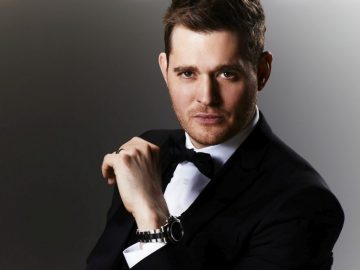