“In my mind it was the weather, the girls, the surfing, the cars,” said Florida-born Tom Petty, in his last filmed interview before his death in 2017, of the appeal of the other sunshine state on the opposite side of the country. “This is where people that really were big dreamers went, because that’s kind of allowed here.”

California dreamin’ was a popular pastime well before The Mamas and the Papas sang about it in 1965, of course. But when they put those words to such gleaming, longing, purely harmonised music, they helped to crystallise a sound that has been a shorthand for American escapism ever since.

Laurel Canyon was the centrepoint – the climbing, winding enclave to the west of the Hollywood Hills that was still affordable when a bevy of musicians packed 12-string guitars and kaftans to set up homes in close proximity. Today people are queueing up to tell the neighbourhood’s story. The US subscription channel Epix is currently in the middle of screening a two-part, three-and-a-half hour documentary titled Laurel Canyon, and on Monday the feature-length doc Echo in the Canyon becomes available over here.

The latter is hosted by the musician Jakob Dylan and filmed by first-time director Andrew Slater, a former president of Capitol Records and producer of albums by Dylan’s band The Wallflowers. They agree to talk about their film on condition I stay on topic and don’t ask after Jakob’s slightly better known father, Bob – not because there’s any animosity there, but because it must get pretty tedious trying to promote your wares from beneath rock and roll’s longest shadow, especially almost 30 years since the youngest son first released music of his own.

Bob is only mentioned once in the documentary, when David Crosby of The Byrds tells the story of “Dylan” showing up to watch the band play their electric version of his Mr Tambourine Man, to which Jakob replies drily: “You have to be more specific.” Others who you might expect to yield more than a passing mention include Joni Mitchell, whose 1970 album Ladies of the Canyon is possibly the definitive document of the place, plus James Taylor and the bands Love and The Doors, but Dylan and Slater are telling a more specific story, they say.

“There are three distinct periods if you want to talk about Laurel Canyon and rock music,” explains Slater. “The period we’re focused on is when The Beatles came to America and the bands with multiple singers, like Buffalo Springfield and The Byrds, tried to grab hold of that sound. Then there’s the psychedelic period where those influences from San Francisco come down, the drugs change and you have The Doors. And then there’s this retrenchment to a more roots and country-oriented version of rock music, where it’s about the individual: Joni Mitchell, Crosby, Stills, Nash and Young. In our film we’re talking about the birth of the California sound.”

Dylan, 50, lived in Laurel Canyon for much of the Nineties, during which he released his most successful Wallflowers album, the quadruple-platinum Bringing Down the Horse. He talked to legend after legend for the film, including Brian Wilson, Jackson Browne, Ringo Starr, Eric Clapton, Stephen Stills of Buffalo Springfield and the lone remaining Mama, Michelle Phillips, but he also strove to make a link with musicians of his generation. There was a one-off concert in 2015, filmed for the documentary, and a compilation album last year, featuring Dylan covering songs of the era as duets with Cat Power, Fiona Apple, Beck, Regina Spektor and Norah Jones.

“They’re all people I’ve cultivated friendships with for years and contemporaries of mine,” he says. “Everybody has a connection to Los Angeles and Laurel Canyon, either being born here or spending a lot of time here in their formative years.”

Beck, Power, Spektor and Dylan don’t look especially comfortable in the film when sharing a sofa to discuss the classic albums of the era, but their passion for the sounds is obvious. “These records come all of a sudden, like an avalanche, and there’s nothing like them before,” says Beck, rifling through piles of vintage vinyl.

“It’s about the songs but it’s also about the characters,” Dylan tells me. “I learned a lot being led along by these great artists.”

His interviewing style is generally to stay silent, looking extremely cool in sunglasses. “I just did a lot of listening,” he says. “If I’m going to sit with Brian Wilson or Tom Petty, I don’t want to hear my own voice and I don’t really want to steer them anywhere. I just want to hear what they want to talk about because I’m still a student.”

As you might expect from someone with his upbringing (his father and mother, Sara Dylan, divorced when he was 11) he had met all of his interviewees before apart from Beach Boy Wilson. But his status as rock royalty didn’t make them any less scary, he insists. “I’ve read before that I’m equipped for this because I’ve lived it. That’s nonsense. There is no preparation not to be intimidated by some of these people. I still feel like I’m 14 years old looking at the covers on my record collection.”

Petty’s death from heart failure, just weeks after they filmed together in a guitar shop, brought home the need to keep documenting the stories of this generation while we still can. Bands such as The Byrds and Buffalo Springfield may not generally be placed on the same plateau as the biggest acts of the Sixties, but Dylan believes they’ve had their dues.

“They know how powerful they were. They know what they contributed,” he says. “Some of them didn’t get to carry those careers into the next decades but that doesn’t really matter. Not everybody’s here to do things forever. Some people shine really bright really quickly and change the landscape forever.”

Echo in the Canyon is available to rent or buy on all major streaming services from June 8. 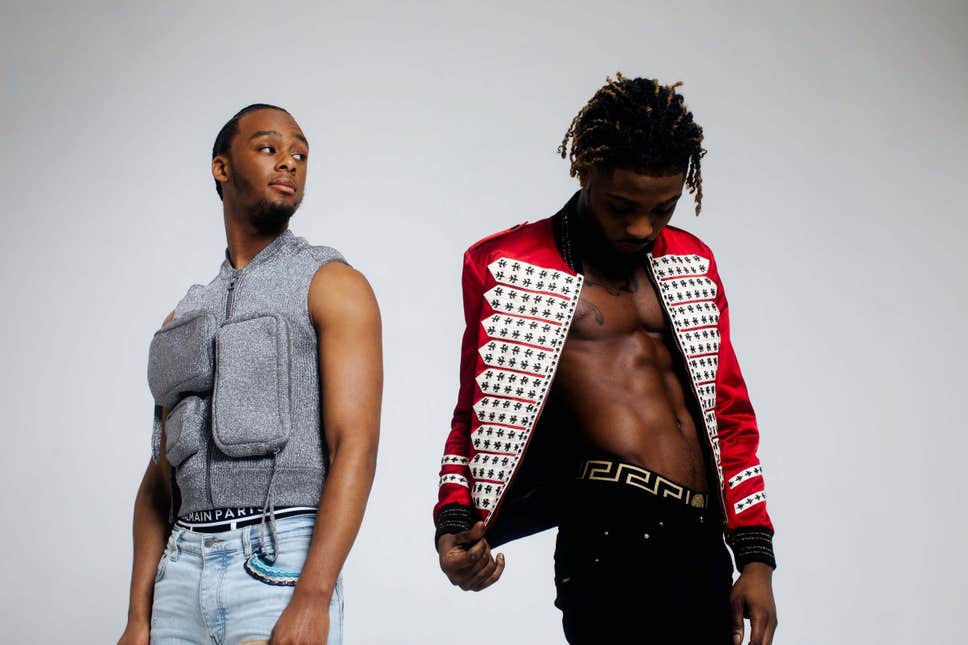