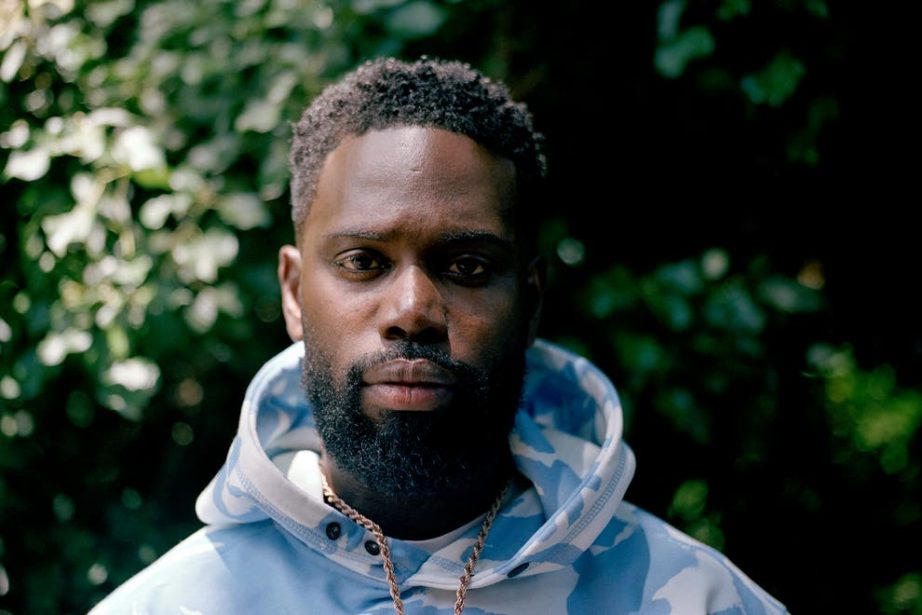 Sixteen years since his first mixtape, Justin “Ghetts” Clarke has become a major label artist. Now 36, the Plaistow rapper has got plenty to talk about on his first album for Warner, detailing his run-up to this moment across seven moody minutes on Autobiography. It begins with a sample of his mum talking about him making his first stage appearance as a three-year-old, and goes on to conclude: “Anyone who say I ain’t the GOAT: incorrect.”

Could he be the Greatest Of All Time in grime? Others are more recognisable to casual fans, but few have earned consistent acclaim for as long. The teenager who learned to rap in prison and called himself Ghetto now has a lavish string section and a guest list that includes a raft of household names: Stormzy, Ed Sheeran, Emeli Sandé, Dave and Skepta. This ought to be his opportunity to turn critical love and huge respect within the grime scene into lucrative mainstream recognition.

But he hasn’t gone pop. He already avoided that manoeuvre when many of his peers were at it at the end of the Noughties. Fans of the fiery stylist of early favourites such as Top 3 Selected may be surprised by the subdued maturity on display here. Dead to Me adds languid piano chords to a voicemail from a woman criticising his qualities as a romantic partner. On Proud Family, instead of bragging about his tough credentials, he’s boasting that he’s been trouble-free since the birth of his first child, who is now eight. “Gotta lead by example,” he says. Dave’s cameo on the closing Little Bo Peep neatly summarises the ethos: “Normalise death less, obsess less over capital and excess.”

The old anger re-emerges on political tracks such as IC3, which sees Ghetts and Skepta exchanging verses on a song named after the Police code for black suspects. There’s a tense spookiness to a lot of the music, with a ghostly choir backing the croaky vocals of South African singer Moonchild Sanelly on Mozambique. No Mercy, featuring the dense patois of newcomer Pa Salieu and a threatening mix of high sung vocals and doomy bass, is a gripping highlight.

Then there’s its sonic opposite, the sweet chorus and skittering UK garage beats of Good Hearts. It’s the closest he comes to a chart-friendly moment, but mostly he sounds much more serious. This is slow-moving, sophisticated fare befitting of an elder statesman.