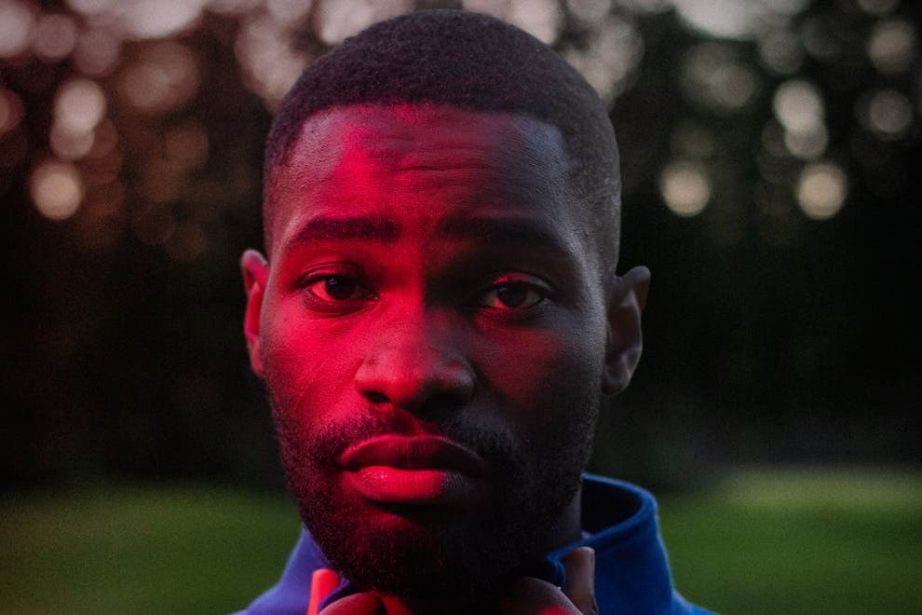 While Kanye West appears to have let down his fans again today, failing to put his DONDA album on streaming services after hosting a listening party in an Atlanta stadium last night, all ears ought to turn to another hugely anticipated release. The second album from Streatham rapper David Orobosa Omoregie, known simply as Dave, is his second masterpiece.

The pressure to improve on his towering debut Psychodrama, a platinum seller which won him the Mercury Prize and the Brit Award for Album of the Year, must have been immense, especially given the shaky foundations that he detailed in the music. The only son at home with a struggling single mother, with the older brother he idolises serving a life sentence in prison, on the very first song he suggested he was “probably battling with manic depression.”

Here again he’s wrestling all kinds of issues, finding it hard to reconcile the glitzy lifestyle he now enjoys (“My house got wings like my favourite cars”) with the pain that stretches all the way back through his youth to the struggle of the immigrant experience as a whole. The opening track, We’re All Alone, makes the contrast clear. At first he’s listing fancy foods over a dreamy backdrop of crooned vocals. Then the music switches to his familiar melancholy piano chords and he’s talking about sharing a bed with his mum and pissing himself.

He scraped away at black British culture on Black, the earlier song that he chose for his extraordinary performance at the Brits in 2019. Here the picture is even bigger. There are tiny race-related details – on Verdansk he says he uses a “white man’s face” to book an AirBNB – but he zooms way out. On Three Rivers he covers the Windrush generation but also the situation of Eastern European and Middle Eastern immigrants, adding sampled news reports to the piano and strings. Then on both System and Lazarus he’s exploring his Nigerian heritage with guest vocals from WizKid and BOJ.

The music, produced by his fellow Mercury winner James Blake as well as Jae5, Kyle Evans and Dave himself, is always downbeat, dripping sadness, but he knows the real power is in his words. On the 10-minute Heart Attack the music stops and he keeps going, reeling off shocking personal details and finishing up with a speech from what sounds like his sobbing mother. It’s a tear-jerking, breath-holding moment and clear confirmation that Dave is the greatest rapper working in Britain today.