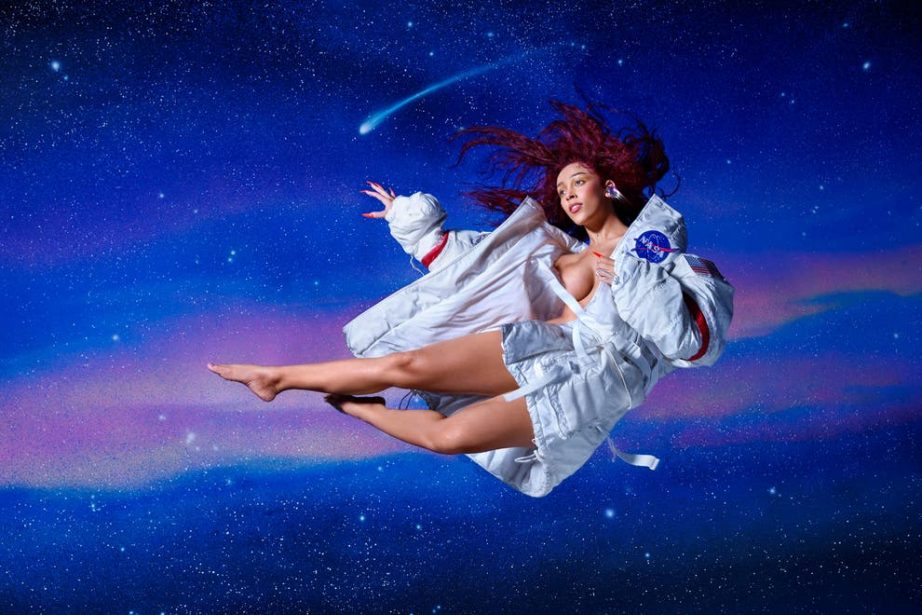 Before music went viral on the internet, we had novelty hits. The process was somewhat similar, from I’m Too Sexy, to Shaddap You Face, all the way back to Yes! We Have No Bananas: interest in a knowingly silly ditty spreads wildly by word of mouth, leading to huge, momentary commercial success, but you’d have to be a bit of a masochist actually to play the thing more than a couple of times, and as regards a long-term career for the creator, yes! We have no expectation of that.

LA singer/rapper Amala “Doja Cat” Dlamini was clearly going for novelty status when she first achieved viral fame with her 2018 single Mooo! and its accompanying video, which featured her gyrating in a cow-print outfit with a chip up each nostril, rapping the immortal lines: “Bitch I’m a cow, bitch I’m a cow/I’m not a cat, I don’t say meow.” As one perceptive member of the 86-million-strong YouTube army that watched it wrote: “There is no way this wasn’t made at like 3am.”

What’s changed since then is the rise of TikTok, the hyperactive social media platform so in love with novelty songs that it launched a sea shanty into the UK top 10 for three months this year. Doja Cat is an avidly followed regular on there, happy to do silly voices and look ridiculous, but ironically, she has very little control over which of her songs takes off next. Just three months before this third album’s release she was belatedly making a full video for Streets, a song from her second album, to catch up with its sudden TikTok ubiquity.

But even if she doesn’t know herself what will stick, as long as she keeps providing potentially meme-able content, she’s winning. Planet Her is overloaded with the kind of sharp, startling couplets and zingy melodies that could easily soundtrack the next viral dance challenge. Kiss Me More, featuring SZA, has a breezy disco feel to rival her biggest hit, the US number one Say So. Her voice leaps from raspy rapping to a ludicrous falsetto on the man-smashing Ain’t Shit, and reaches even more skyscraping heights on the fabulous hyperpop of Payday.

It’s great fun listening to her twisting lines to suit her purposes – “I just can’t help but be sexual/Tell me your sched-u-al,” she shouts on Need to Know. Yes, she lacks depth, but in the easily distracted world she’s working in, it won’t hold her back.