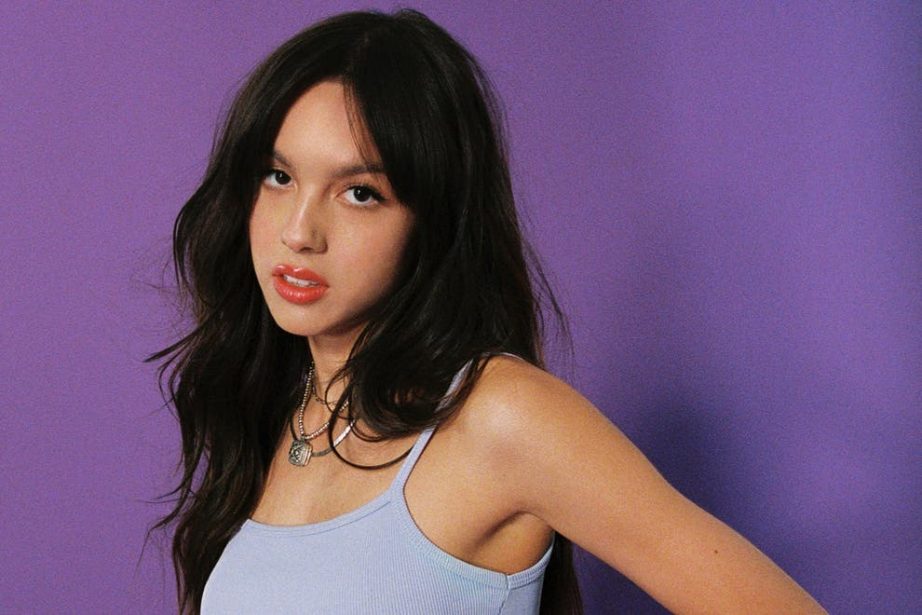 The biggest new pop star in the world arrived on the scene in a very lockdowny way: introverted, sad, remaining in the local area. This was not Lady Gaga urging us all to just dance or Britney Spears demanding to be hit one more time. In January Olivia Rodrigo, at the age of 17, went to number one all over the world singing a heartbroken ballad about passing her driving test and forlornly circling her neighbourhood alone, longing for the ex who was supposed to be in the passenger seat.

The song, Drivers License was her debut single but she wasn’t a complete unknown. The Californian, now 18, has travelled a well-worn route to pop as a child actress on the Disney Channel, first in the comedy series Bizaardvark and more recently in the meta-spin-off High School Musical: The Musical: The Series, to which she has an ongoing commitment. However, the scale of the single’s success – nine weeks at number one in the UK, 10 in the US, currently three-quarters of the way towards a billion Spotify streams – shows that this is much more than long-term teen followers supporting their idol in a new venture. It’s a brilliant song, telling a vivid story as it builds towards an emotionally devastating climax. How on earth to follow it?

As on Drivers License, and like songwriters she admires such as Taylor Swift and Lorde, Rodrigo has used her first album to dramatise the tortured navigations of life as a young woman, employing small details to show a universal picture. On Déjà vu, she’s watching an old flame ordering “Strawberry ice cream, one spoon for two,” as he does all the things he used to do with her with someone new. She puts on the best brave face she can muster on the waltzing piano ballad Happier: “I hope you’re happy but don’t be happier.” You don’t need to google the goss about the co-star she’s supposedly referring to – we can all relate.

The power is in Rodrigo’s versatile voice, which is beautiful and sweet with an air of real distress on Enough for You, and can also do bratty disdain on the polished pop-punk of Good 4 U and the aptly named Brutal. “If someone tells me one more time, ‘Enjoy your youth,’ I’m gonna cry,” she rants over thuggish guitars.

It’s all very overemotional, but so is being a teenager today. There’s no one better suited to tell their tales.