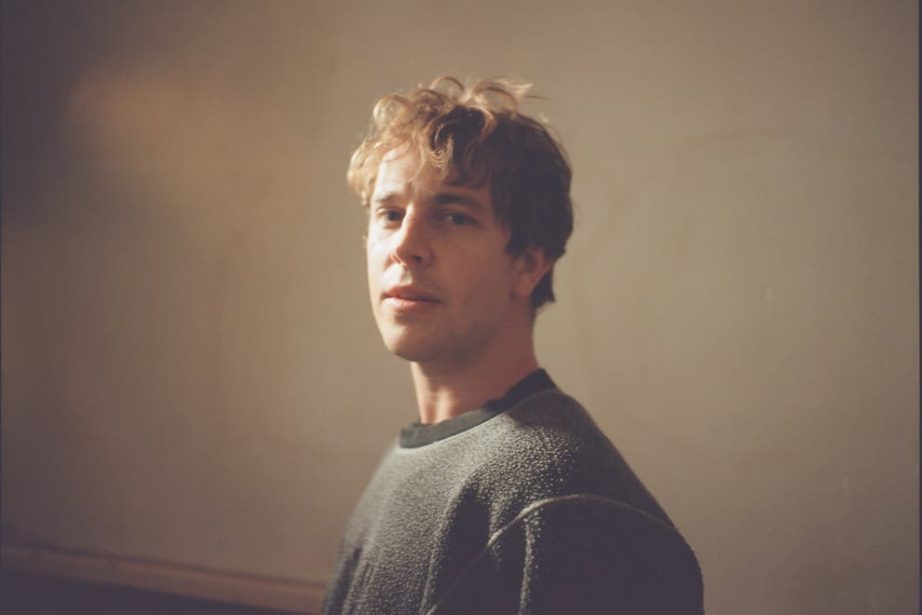 At a time when there are more than enough factors to cause anxiety in the strongest of us, we’re hearing a lot about the mental health struggles of musicians. This month it’s 10 years since Amy Winehouse drank herself to death. Meanwhile Britney Spears’ battle to control her own life is ongoing, and last week younger pop singer Raye was so frustrated with her treatment by her record label that she tweeted a blurry photo of herself in tears and wrote: “Today I feel like a toilet.”

Even so, it’s surprising to hear, from his recent interviews and a wide range of worrying lyrics on this fourth album, that Tom Odell has been in a dark place. A floppy-haired, well brought up chap from Chichester, he’s been doing pretty nicely out of old-fashioned piano ballads in the Elton John/Billy Joel vein. Early on, he won the prestigious Brits Critics’ Choice award, then an Ivor Novello for Songwriter of the Year. His first hit, Another Love, has proved so enduring that it re-entered the upper reaches of the UK singles chart again this April and is still there.

So it’s a shock to hear the voice of the 2014 John Lewis Christmas ad chanting: “I haven’t got a drinking problem” over and over while tweaking the speed up to chipmunk levels, in a way that makes it sound like he very much does have a drinking problem. On Numb, he announces: “So what, I go out every night/Sometimes I take drugs,” over grimly clanking hip hop beats. On Noise, his voice electronically altered til it’s again close to unrecognisable, he sounds utterly disillusioned with the job of the songwriter: “I tell my secrets to stay employed… It’s only noise,” he sings, until the song cuts out with a hospital flatline.

Even before they hear it, fans might be concerned by the sleeve image. He’s looking into the camera, head in his hands, wearing a white vest, like a lockdown-fatigued person who couldn’t motivate themselves to get dressed for the nineteenth Zoom of the day.

The music is far more experimental than his previous work – stuttering synths on Fire, augmenting his piano with wobbly massed vocals on Streets of Heaven, which is about a school shooting. It’s fascinating, though bleak, but closes with the prettier, acoustic Don’t Be Afraid of the Dark. It’s a welcome note of hopefulness at the end of a troubling listen. 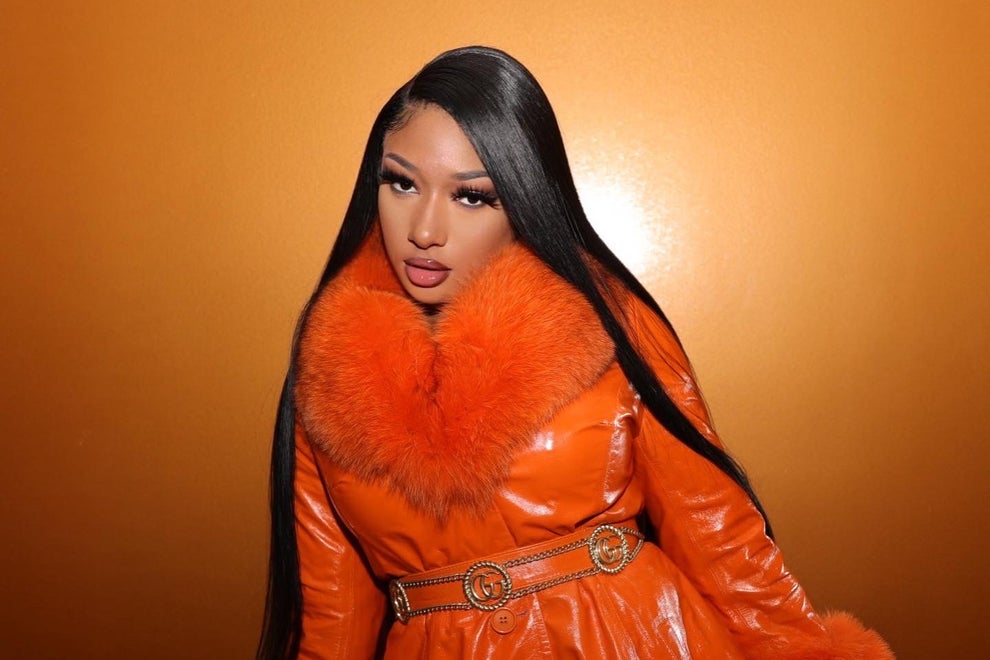