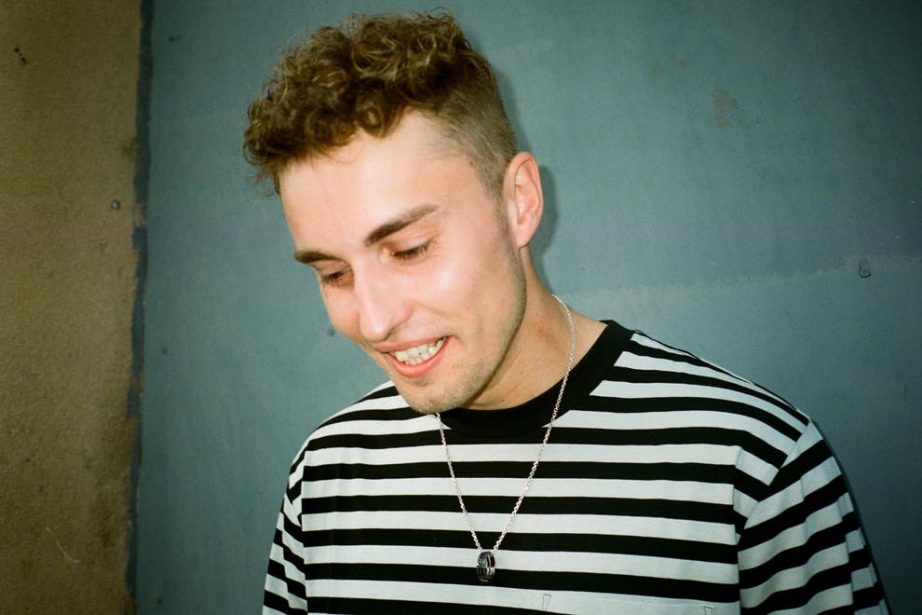 On paper, Sam Fender ought to be in a pretty happy place right now. The North Shields singer-songwriter’s launch as a solo artist couldn’t have gone any better, following the 2019 Brits Critics’ Choice award with a number one debut album, playing a huge celebratory homecoming show at the Mouth of the Tyne festival and meeting his hero Alan Shearer on Match of the Day. He even made isolation sound exciting – not that he could have known what was to come – on his song You’re Not the Only One in September 2019: “Tonight, these streets are heaving with young hearts on the chase/We’ll have this place on lockdown, it’s here for you to taste,” he sang.

That tale of young funseekers was uncharacteristic, however, on an album that also covered suicide, absent parents, toxic masculinity and the inescapable bleakness of small grey towns at the end of the line. On this follow-up, while circumstances have made it harder for him to write more sharply observational songs about those around him, he’s taken to himself with the scalpel and plainly doesn’t like what he sees. “I catch myself in a mirror/See a pathetic little boy,” he admits on Get You Down, which is about being unable to maintain a relationship due to personal hang-ups.

He couldn’t put it any more starkly than on Paradigms, when he sings “Sometimes I wanna die” over a Springsteen-like rush of ascending guitar and piano that ought, paradoxically, to have the masses punching the air in ecstasy. Sonically, he’s expanded a sound that was already unusually widescreen and grandiose for indie rock, mixing distorted drums and a Bond theme wall of horns on Long Way Off and heaping dramatic strings onto The Leveller. It sounds huge and fantastic throughout. But lyrically, he’s picking at scabs and it’s often painful to hear.

Anyone with a strained relationship with their father will be moved by Spit of You, which shows a complex mix of disappointment and empathy as Fender depicts his dad both “kicking walls through” and quietly devastated at his own mother’s deathbead. On the title track he nails the unbalancing act of the teenage boy’s lifestyle – sudden directionless violence and “Embryonic love, the first time that it scarred.” Aye finds him so angry that he simply runs out of words as the song stops dead.

Seventeen Going Under is profoundly sad and also a euphoric singalong. It’s hard to know how to feel while listening to it, other than certain it’s a triumph.