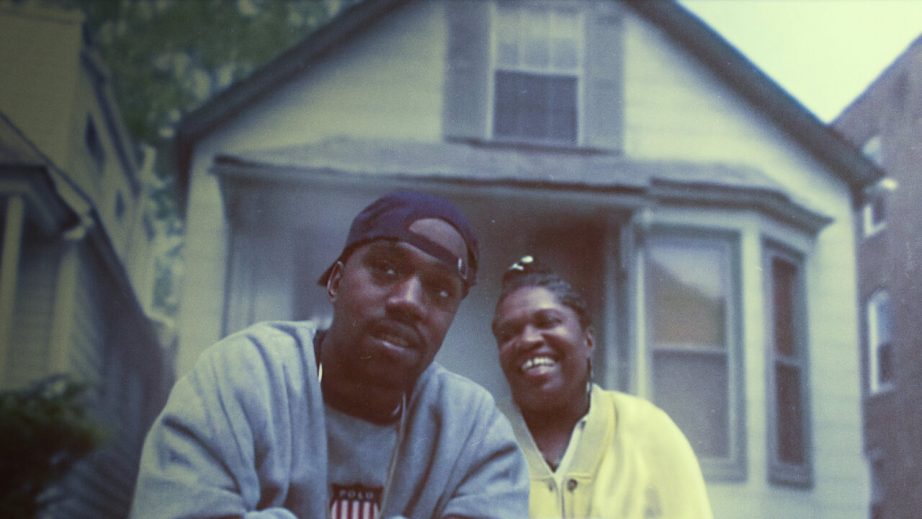 There’s an easy clue to the extent of Kanye West’s involvement in the new Netflix documentary series about his life: it’s arriving on schedule and is the length it was promised to be.

Last week West wrote about the three-part, four-and-a-half hour film, titled jeen-yuhs, on Instagram: “I must get final edit and approval on this doc before it releases on Netflix. Open the edit room immediately so I can be in charge of my own image.” The fact that part one is still coming on February 16, and not February 16 2027, shows that the reliably unreliable rapper-producer didn’t get his wish. In contrast the appearance of Donda 2, an unnecessary follow-up to last year’s repeatedly delayed, unwieldy, indulgent Donda album, is significantly less likely on its supposed release date of Feb 22.

Part one of jeen-yuhs is called “Vision”, to be followed in successive weeks by “Purpose” and “Awakening”. The first 90 minutes sit as far away as possible from the extensively reported chaos of recent years: the ugly divorce from Kim Kardashian publicly inflamed by tit-for-tat social media statements, the bullying of Taylor Swift, friendship with Donald Trump, and his own disastrous bid for the Presidency. Nor will anyone looking for clues to the bipolar disorder that is responsible for a lot of his current behaviour find much in this admiring account of his early years as a producer.

The footage has been filmed and put together Clarence “Coodie” Simmons and Chike Ozah, who together directed the video for West’s early singles Through the Wire and Jesus Walks. Coodie was a rising comedian and host of a Chicago cable access show called Channel Zero when he first met a 21-year-old aspiring producer called Kanye West in 1998. Channel Zero allowed Coodie to document the Chicago hip hop scene, a backwater in comparison to the ever-booming east and west coasts. “We had filmed a lot of artists, but there was just something different about Kanye,” he says in his narration. He was impressed enough to leave his day job and follow West to New York with his camera, thinking he could make a rap version of Hoop Dreams, the 1994 documentary about Chicago high school basketball hopefuls.

When we first see West he’s thin and bespectacled, one of a crowd of musicians invited to producer Jermaine Dupri’s birthday party. West seems already to be in demand as a producer but not respected. Some rappers want him to give them his beats for free. People get his name wrong in the microscopic font of the credits. And as for respect as a rapper, forget it.

Even after he’s produced four tracks on Jay-Z’s album The Blueprint, a US number one in 2001 – including the top 10 hit Izzo (H.O.V.A.) – he can’t land a record deal with Jay-Z’s label Roc-A-Fella. When Coodie films him in his studio, playing pool and nodding extravagantly to his own tunes, the familiar Kanye cockiness is plainly present. What we learn here is how long it took for the rest of the rap world to think he was as good as he thought himself.

One of the most excruciating segments shows West, camera in tow, “bum rushing” the Roc-A-Fella offices and rapping to anyone who’ll listen. A marketing manager looks embarrassed as he takes over her CD player and performs as she sits at her desk. Another carries on taking phone calls while he does his thing. He’s playing them All Falls Down, which would become a double platinum hit in 2004, but no one in this building cares.

Even still, he seems certain all this hustle will pay off. He uses Coodie’s camera to inflate his own significance, telling anyone who’ll listen that a documentary is being made about him. He brags about a slot on MTV’s influential “You Hear It First” programme well before it actually happens. In an early interview, he sits in the front seat of a car, telling a journalist in the back seat: “I might be living your American dream but I’m nowhere near where my dream is.” He talks about walking to the train station “practising my Grammys speech.”

Where did this impregnable self belief come from? Short answer: Donda. His mother, who died in 2007, makes several appearances in part one, always smiling, unstinting in her praise for her only child’s achievements. “You play tracks like Michael Jordan shoots free throws,” she tells him. “You think I come off too arrogant?” he inquires.

It sounds like Coodie and West’s friendship faded in later years, so the forthcoming parts are likely to be less intimate. Coodie has advised anyone who wants a glimpse inside that infamous marriage to watch back episodes of Keeping Up With the Kardashians. What his film does show is that West’s eventual musical success was hard earned, full of bumps in the road. Whether that’s enough to make him a sympathetic character is another matter.