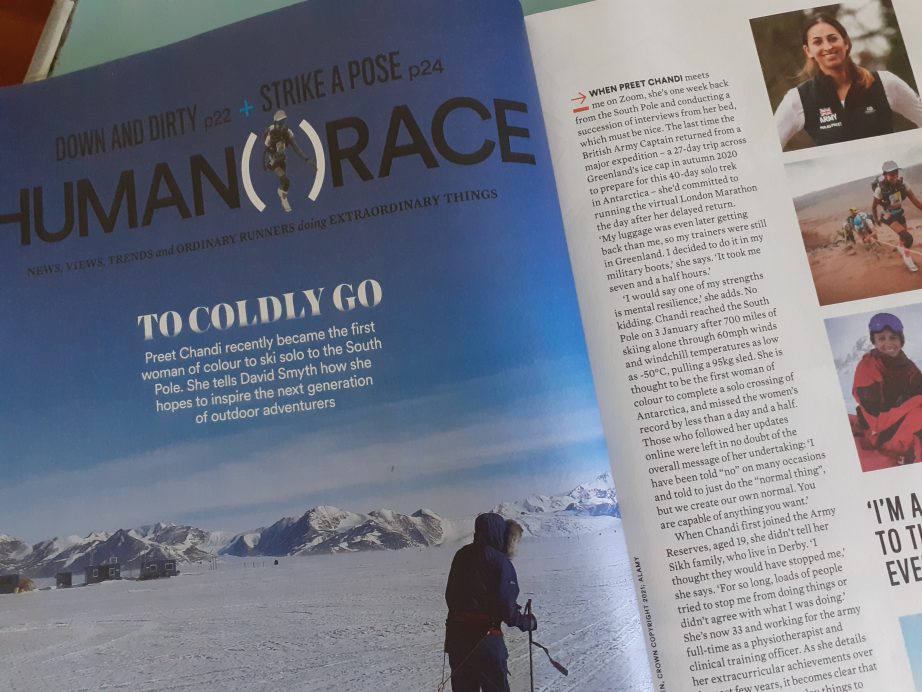 When Preet Chandi meets me on Zoom she’s one week back from the South Pole and conducting a succession of interviews from her bed, which must be nice. The last time the British Army Captain returned from a major expedition – a 27-day trip across Greenland’s ice cap in autumn 2020 to prepare for this 40-day solo trek in Antarctica – she had committed to running the Virtual London Marathon the day after her delayed return.

‘My luggage was even later getting back than me, so my trainers were still in Greenland. I decided to do it in my military boots,’ she explains. ‘I walked-slash-hobbled, really slowly and dogged. It took me seven and a half hours.’

‘I would say one of my strengths is mental resilience,’ she adds. No kidding. She reached the South Pole on 3 January after 700 miles of skiing alone through 60mph winds and windchill temperatures as low as -50C, pulling a 95kg sled. She is thought to be the first woman of colour to complete a solo crossing on Antarctica, and missed the record set by a woman for that journey by less than a day and a half. Followers who kept up with the photographs and voice recordings she posted on her website were left in no doubt of the overall message of her undertaking: ‘I have been told “no” on many occasions and told to “just do the normal thing”, but we create our own normal. You are capable of anything you want. No-matter where you are from or where your start line is, everybody starts somewhere.’

When Chandi first joined the Army Reserves, age 19, she didn’t tell her Sikh family, who live in Derby. ‘I thought they would have stopped me. I used to downplay things a lot,’ she says. ‘For so long, loads of people tried to stop me from doing things or didn’t agree with what I was doing.’ She’s now 33 and working for the Army full-time as a physiotherapist and clinical training officer. As she details her extracurricular achievements over the past few years, it becomes clear that she doesn’t just downplay things to others. She subscribes to the ‘say yes, ask questions later’ school of thinking.

‘I’m a dreamer. I like to think big. I’ll plan everything else afterwards,’ she says. ‘But I tend to just enter things. I’m really random with them. This challenge is the only thing I’ve really trained for.’ She once ran a half marathon with someone else carrying a stretcher. There were other marathons, then endurance challenges including the Manvers Dusk til Dawn (laps of a Yorkshire lake for 12 hours), the Equinox 24-hour race in Leicestershire and a 30-hour charity run of her own devising while serving with the Army in South Sudan. ‘People get worried when I say: “I’ve got an idea”!’ she says.

In 2019 she competed in the Marathon des Sables, and makes the six-day, 156-mile desert race sound pretty luxurious, really. ‘Yes, the heat was tough, but you have checkpoints, people giving you water, a medical team, and the tents are already put up for you when you go to sleep.’

So why go from somewhere incredibly hot to somewhere incredibly cold? ‘Well, they’re both deserts,’ she reasons. She began planning the Antarctic challenge over two years ago, and admits she knew virtually nothing about the place, not even the legends of Scott, Amundsen and Shackleton. She found an application form for Antarctic expeditions which asked if she had experience of ice climbing or walking on glaciers. She hadn’t, so booked a quick trip to Iceland where she found somebody to show her those skills, slept in her car, came back and filled in the form. ‘That’s me in a nutshell. I was asked if I’d done something, and I hadn’t, so I went and did it.’

There followed two weeks on a Polar training course in Norway in February 2020 and the Greenland practice trip last autumn, which had to be abandoned due to the kind of extreme weather that in hindsight made Antarctica seem a little easier. She had to cut running out of her training plan due to knee niggles, preferring to do her cardio work on a bike, but people may have spotted her walking energetically while dragging a car tire along the street.

Now that she’s back, the Army is sending her on a different kind of tour: around British schools to talk about her experiences. ‘The aim is to inspire people to believe that you don’t have to look a certain way to do these things,’ she says. ‘It doesn’t matter if you don’t know much about something, or you’re from a community that doesn’t usually do it. It’s good to push those boundaries. And we can all learn. I got to the South Pole but I started on Google!’

‘I spent over a year researching my kit, learning more and more, even about the best screws to attach my ski bindings. I planned for the loneliness too. On every food bag I wrote a message that someone had sent me, and there were 50 voice notes from friends and family on my phone.’

‘I know it goes against what I used to do, but do make a training plan. I was going out with my tire, and always walking with poles to get used to that movement.’

TALK TO THE EXPERTS

‘I learned so much from making contact with people who had done this before. I got in touch with Louis Rudd, an explorer who has crossed the Antarctic several times, and he ended up becoming my expedition manager.’ 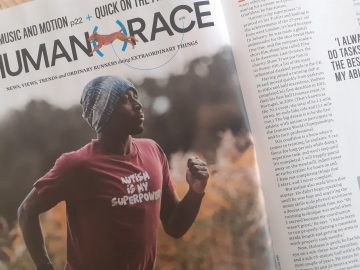 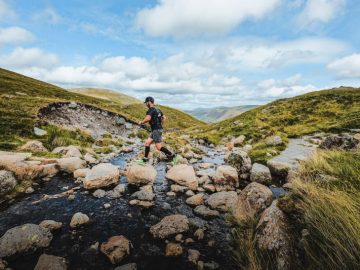