Who doesn’t know that the biggest music event of the year takes place in London this weekend? One hundred thousand lucky people have snapped up free tickets for Radio 1’s Hackney Weekend — two days of the big names of pop, rock, hip hop and R&B, across six stages.

With no Glastonbury this year, this is indisputably the festival of 2012. It’s a fine place to discover oddly named next-big-things such as Paigey Cakey and My Panda Shall Fly but mainly it will play host to people who  are already very big indeed.

Rihanna, Kasabian, Jack White and Jessie J are all dropping by but in the personality stakes, the woman towering above them all near the top of Saturday’s bill is New York rapper Nicki Minaj. She’s the Gaga of hip hop, taking over her genre by taking it to thrilling extremes while dressed like a Japanese cartoon character.

Over the past year and a half she’s made a strong case for being the best pop star on the planet right now, with the biggest tunes and the sharpest, wittiest rhymes, taking a foul mouth and a Day-G lo wig from the borough of Queens to global superstardom.

Even Jay-Z, the reigning emperor of rap music, will have his work cut out when appearing after this perennial upstager. She made her name as a guest turn on other people’s singles, whizzing past in the middle of a song and making everyone around her sound like part-timers with just a few heroically delivered lines. Seek out her scenery-chewing turn on Kanye West’s Monster, an increasingly hysterical gear change between cutesy baby voices and growling Jamaican dancehall toasting. “You could be the king, but watch the queen conquer,” she roars.

“Fifty K for a verse, no album out,” she continues on that song, outlining the extent of her early power. Now, on Come on a Cone, she discusses recent inflation: “If you need you a look, just put me on your song/But you know it’ll cost about six figures long.”

Her list of guest appearances in 2010 also included tracks by Usher, Mariah Carey and Christina Aguilera. At one point that year she appeared on a record-breaking seven songs in the US  singles chart simultaneously. Now that she has two albums of her own and has undeniably hit the A-list, she’s pickier, but Madonna and Justin Bieber have just about been able to afford her on their new albums.

It’s on her own long-players that she really has the space to show you around her bizarre sound world. Both Pink Friday, from late 2010, and its recent sequel Pink Friday: Roman Reloaded, could be by a dozen different people. It’s an overwhelming mix of styles and voices, with dark, futuristic material for the hardcore hip hop-heads as well as shiny, largely sung Europop. There’s catchy froth a six-year-old would love and foul-mouthed fury you would want to keep 50 miles from your children. She’s loveable and hateable but can’t be ignored.

Initially her gimmick, strange as it sounds, simply seemed to be that she is a woman in a world where female rappers, if they can get any attention at all, are expected to rhyme about their voracious sexual appetites and little else. Foxy Brown and Lil’ Kim were catastrophically poor role models for young women in the late Nineties. Only Missy Elliott has reached the top of hip hop’s tree without needing to take her clothes off on the way, and there hasn’t been another globally successful female rapper since.

Minaj, 29, born Onika Maraj in Trinidad, does have a pneumatic sex appeal with her Jessica Rabbit proportions but as with Lady Gaga, she’d rather dress like she’s just landed from Mars than pout for the boys. She pulls silly faces and piles on the lurid make-up to clownface levels. Giving short shrift to inferior rivals, she makes some shockingly unladylike threats on her new album.

But once the novelty of a woman talking as dirty as the boys wears off, what really makes her unique is the dizzying number of different voices she brings to her songs. On Roman Holiday, the first track on Roman Reloaded, she starts out singing in a punky yelp, then shifts into a hyperactive rap in the unhinged holler she uses for a character she calls Roman Zolanski, then moves into choirgirl mode for a quick blast of O Come All Ye Faithful. It’s completely bats.

On the earlier song Roman’s Revenge, she duets with another famously deranged alter ego, Eminem’s Slim Shady, and ends up yelling as Roman’s mother Martha in the silliest approximation of an English accent since Dick Van Dyke’s.

She does a deceptively cute girly voice too when she’s calling herself Barbie. On Twitter, where she is the most popular rapper, with more than  13 million followers, it’s almost obligatory to give your fans a collective noun. She calls hers “Barbz” and it’s clear she has an enormous fanbase among young girls. Late last year Mattel even produced a one-of-a-kind Nicki Minaj Barbie doll to be auctioned for charity.

Remarkably, this scattergun approach to mass appeal is working. She’s being accepted on every level and has powerful backing from hip hop’s big guns. Even Kanye West has put aside his monstrous ego to suggest: “I think she has the most potential out of everyone to be the number two rapper of all time ’cause nobody’s gonna be bigger than Eminem.”

Her record label is Young Money, the label run by another big beast of rap music, Lil Wayne, and he backs her to the hilt. Earlier this month he pulled her and the rest of his roster of artists from an all-star New York concert run by the radio station Hot 97, because a compere insulted her pop hit Starships. “No person that works with me will be disrespected in my presence as long as I’m on this planet,” he said.

The pop stuff is almost the most controversial. It could be frustrating that someone who raps with such verve is happy to spend the second half of her new album singing the same robotic dance pop that everyone else makes, but it doesn’t sound like she’s softening — it’s more like solid proof that she really can do it all. And the more she encroaches on the mainstream music world, the more she looks like the greatest pop star we have today.

Nicki Minaj performs at BBC Radio 1’s Hackney Weekend, Hackney Marshes, E9 (bbc.co.uk/radio1/hackneyweekend/2012) tomorrow. The 100,000 free tickets are now all allocated but the concert will be streamed live on bbc.co.uk all weekend with highlights on BBC3, BBC Radio 1 and BBC Radio 1Xtra over the two days. She also plays the Apollo Hammersmith, W6 (0843 221 0100, hammersmithapollo.net) on Sunday and Monday, and the Wireless Festival, Hyde Park, W1 (08444 999 990, wirelessfestival.co.uk) on July 7.

He scored a five-star review from us for his hit-heavy Watch the Throne arena shows with Kanye West, On his own the rap kingpin has no shortage of classics to make up a must-see headlining set.

One of the most successful bands in a fallow period for indie rock, this energetic quartet are building up to a second album in September which they’ll hope will keep them in the game.

Local boy Ben Drew paints a grim picture of east London life on his heavyweight new material, but the soulful older hits should brighten up his live comeback.

It’ll be hard to miss Florence Welch even from the very back of this vast space with that flaming hair, her grandiose pop sound and a voice that could flatten the Olympic stadium. 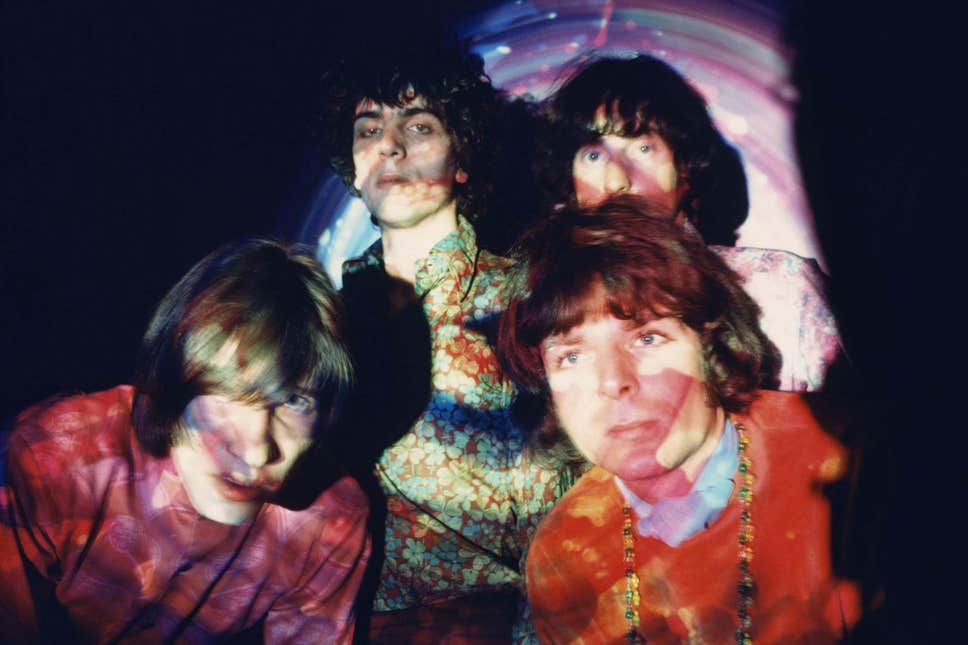