It’s unusual for a band to mark their comeback with an arena tour well before the arrival of a new album. Kings of Leon, whose sixth long player, Mechanical Bull, will be released in late September, may be indicators of a broader trend for live music to take priority over recorded. With several monstrous hits already behind the Followill family from Tennessee, who cares about new songs?

They sneaked a couple in even so, with no mention of their album. They were a disparate pair that didn’t suggest an obvious new direction for the quartet — once hyped as the Southern Strokes, more recently dismissed as the Southern U2, cynical arena rockers with the edge mislaid.

Supersoaker was a light, summery tune with a nice pause for breath before its harmonious chorus. It Don’t Matter was much more raw, a heavy punky thrash without much in the way of hummability.

Frontman Caleb Followill relied on his mighty rasp to add personality where it was otherwise lacking. He said little between songs and the rest of the band came from the Oasis school of standing still and blasting the favourites. Matthew Followill’s lone moment of showmanship was a guitar effect played with his teeth on Closer. Rock authenticity was ensured by giant screens that only showed the musicians live in washed-out browns.

There’s variety in their long back catalogue. The industrial groove of Crawl was a strong contrast from the early single Molly’s Chambers, whose taut riff was far heavier than it is on record. Then there was weird, deathly slow Milk, a moment of real darkness.

Sex on Fire, of course, got the biggest cheer. That huge roar into such a ridiculous chorus will be their legacy, fine fun and not a little silly. Its success means that what they do next doesn’t really matter. 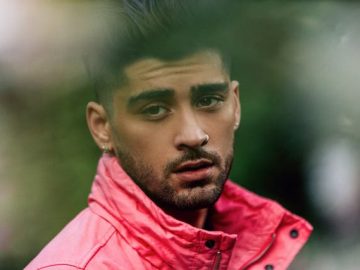