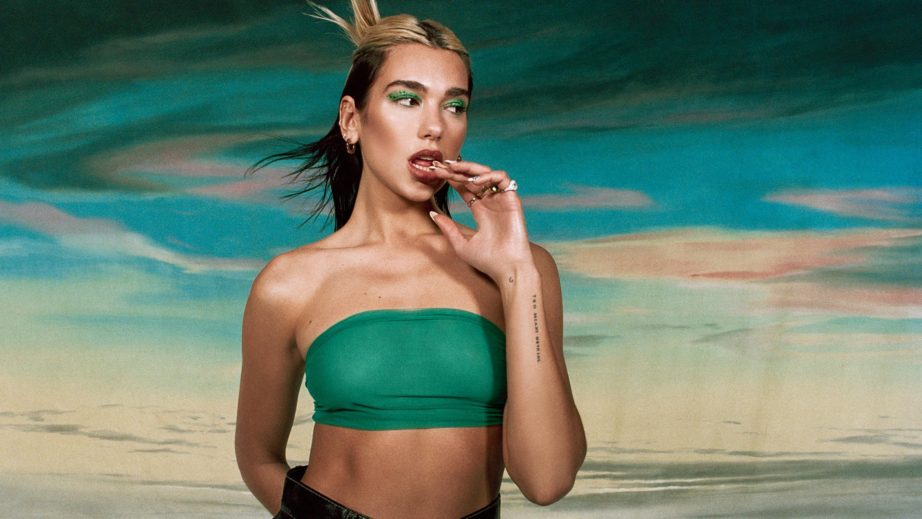 Even the weather is on message as I tramp damply through Soho for an audience with Dua Lipa: it really is hotter than hell. You’ve probably heard the 20-year-old’s song of that name. Hotter Than Hell has a moody verse delivered in her smoky, low voice, that ignites into a thumping club banger with a chorus ideal for rolling down the car windows and howling along.

It’s one of the songs of the summer, albeit so far prevented from climbing higher than 15 by a stagnant, sticky singles chart that can’t seem to tire of Drake’s 15-week number one, One Dance. When we meet, though, Lipa is far from frustrated, more excited that she’s about to be on the latest Now That’s What I Call Music! compilation, number 94. She remembers begging her mum to buy her a Now! album in Woolworth’s as a kid.

“The charts are a bit stuck but to be honest I didn’t really expect to get as high as I did,” she tells me. “It’s put me on the map. To be heard as a new artist is everything I’ve really wanted, it sets me up for the next single and gives me a better chance of getting higher.”

For this is a singer with a long-term plan, one conceived at primary school age when the Camden girl would spend her Saturdays travelling to the Sylvia Young Theatre School to sing. While a number of one-off dance hits are currently rubbing up against Drake, Calvin Harris and Adele near the top of the charts, Lipa is the only one who looks as though she has staying power. This year has been worryingly thin for breaking British acts, with Jack Garratt the only debut musician of 2016 in the top 100 biggest selling albums list (if you don’t count One Direction’s Zayn Malik as new) so it’s about time we had a proper new star. “It is really tough, especially with so many big artists dominating at the moment,” says Lipa.

She certainly looks the part. Standing on Greek Street talking on her phone as I approach, in sunglasses, a black leather miniskirt, skyscraping red heels and a choker, it’s no wonder that most of her profiles emphasise her status as a “former model”. In fact that wasn’t a huge part of her CV. On the side of retail jobs she wore clothes for the online catalogue ASOS Marketplace aged 16 and 17. You also may have bumped into her showing you to your table at Soho’s Mexican restaurant La Bodega Negra, or holding a clipboard, preventing you from entering a nightclub in Mayfair. “It was awful, not very nice at all,” she says. “You have to be a very cold person to stand there and tell people they can’t come in when it would be perfectly fine. When I had to turn away my friends because they were wearing trainers, I knew it wasn’t the kind of place I wanted to work.”

She’s also often painted as a teenage runaway, the fact that her music sits towards the darker end of chart pop helping to push a bad girl image. “Be careful of my Wikipedia page,” she warns. “At one point it said I was married to a Hungarian dentist.” Raised in London by Kosovar-Albanian parents (her first name, pronounced “Doo-ah”, means “love”) she moved to Pristina aged 11 with her parents and younger brother and sister when her marketing manager father got a new job. “I don’t have any significant memory of it being a massive culture shock. It’s much safer than London so I was allowed to do a lot more things. I could go to the city centre with my friends.” However, she was back in London without the family at 15, in time to do her GCSEs, realising that this was the best place to pursue a singing career. This was with the full approval of her family, she insists, and mum still came over for parents’ evenings.

“At first I lived in Camden with a much older friend who was doing a Master’s degree, which made my parents feel safer. She was vaguely responsible but didn’t really check up on me. When it suddenly hit me that no one was going to clean up after me, that’s when I was like, ‘Oh no! What have I done?’ But as long as I stayed in school, they let me be here.”

She finished A-levels in Politics, Psychology, English and Media at Parliament Hill girls’ school, while engaged in the now common pursuit for budding singing stars of putting cover versions on YouTube and sharing them around social media. That landed her a management deal with TAP, who already represented one star from the world of late night pop, Lana Del Rey. They set about turning her into a songwriter with a wide range of collaborators. “This was about two years ago. My intention at the time wasn’t to get a record deal, it was more to find out what my sound was,” she says. “I was telling people I wanted to sound like [US rapper] J Cole and Nelly Furtado mixed together, and they were like, ‘What is this girl talking about?’ But then I wrote Hotter Than Hell. The production at that point was just a piano and a kick drum, but I liked the darkness behind it, this pop chorus with a rappy flow to the verses, all sung in a lower register. That was the song that got me a record deal and where it all began.”

A less immediately striking introductory single, New Love, made with Lana Del Rey’s producer Emile Haynie and Andrew Wyatt of the band Miike Snow, got the ball rolling last summer. Then came Be the One, a smash in the rest of the world (platinum in Australia! Number one in Belgium!) but not here for some inexplicable reason. It’s brilliant, light and sunny, less characteristic of her general style as she didn’t have a hand in writing this one, but a wonderful pop tune.

Now that Hotter Than Hell has become her first homeland hit, you’d think she might be capitalising with a quickfire album release, but again, she’s playing the long game. She’s just pushed the release of her debut album back from September to the start of next year. “While I have a big song I’d rather announce a tour than just drop the album and see what happens,” she says. Her biggest headline show in London is now coming in October. “I feel like I haven’t been able to get myself across properly yet. I want people to get to know who I am first, so I’ll put out a few more bits and pieces and make sure they know that an album’s coming.

“I want to keep going while I’m ahead, does that make sense?” she continues. “I want to have a long career. I never want it to stop. I know I only get one chance at this and I want it to be the best it can be. It means so much to me.” Pop’s newest star is hot right now, but her 2017 could be even hotter. 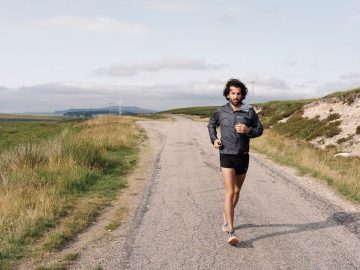 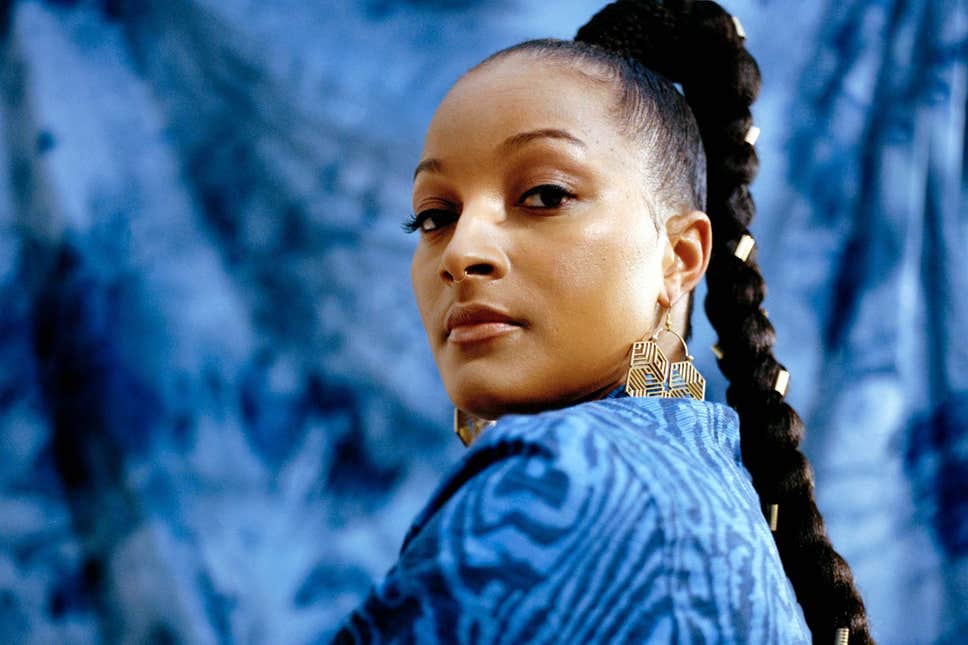