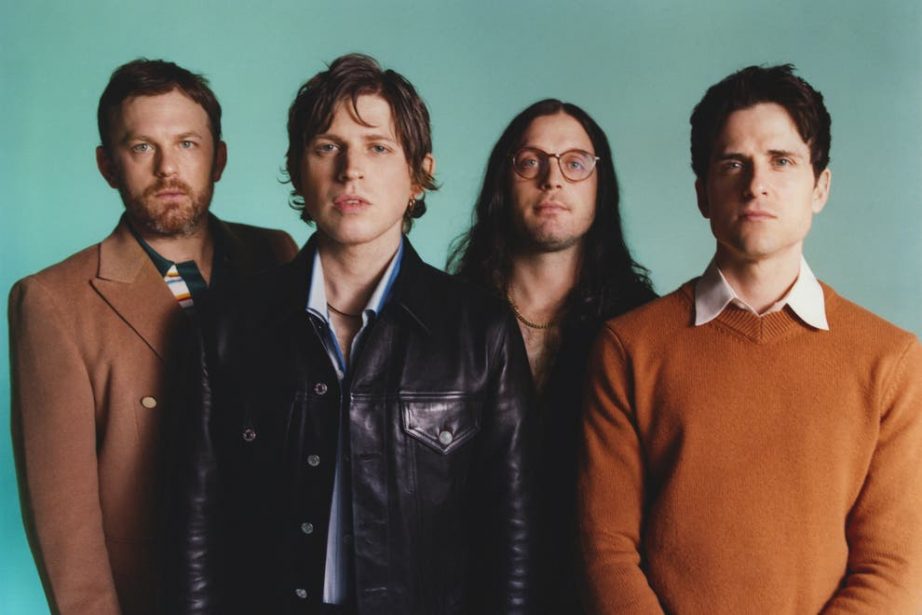 What are stadium fillers to do in this crowd-free year? Unlike, say, Manchester United, Kings of Leon can’t barrel into the football grounds regardless, the reassuring thrum of artificial crowd noise piped in to accompany their Southern rock anthems.

Instead, with their eighth album finished in December 2019 and another huge tour pencilled in, they waited. Now we’re at the stage of let-the-fans-hear-the-music-at-least. It’s an understated way to return, four and a half years since their last release, but this does feel like an understated album.

The close-knit Nashville quartet – the three Followill brothers and a cousin – will be confident there’s a public hunger for new songs. Six previous albums have been platinum or multi-platinum sellers in the UK, and the last one, Walls, was their first US number one. Having long ago evolved from more ramshackle indie sounds to expansive U2-style grandiosity, they survived frontman Caleb Followill’s alcohol problems, a cancelled tour and near split in 2011, and have seemed rather too comfortable as touring behemoths since.

You’ll need to cup an ear to hear the small sonic progressions here. Coldplay and Arcade Fire producer Markus Dravs has returned with his blurred textures after his work on Walls, and there has been enthusiastic talk of vintage analogue equipment. There’s a rare role for keyboards, with a soft synth drone opening the slow-building A Wave, and low piano chords providing an anchor point amid the echoing soundscapes of Fairytale.

The songs are in no rush, frequently tipping the scales at over five minutes, and largely possess a relaxed feel more suited to home listening. There’s a more prominent role for Jared Followill’s bass, which sits high in the mix on the charming Stormy Weather, and brings warmth and energy when it finally appears on When You See Yourself, Are You Far Away? Echoing is the only one that sounds like it was made with those stadium hordes in mind, galloping along in a fashion that is crying out for a few fireworks.

Though he has said this is a personal album, lyrically Caleb remains frustratingly vague, but he’s also ambiguous enough that he can make a claim to have foretold current events. “Fire’s gonna rage if people don’t change,” he sings on the rage-free ballad Claire and Eddie. “We could be here forever without a doubt,” he predicts on Echoing. Otherwise he doesn’t have much to say. Without those crowds around, this powerful rock machine is idling.