You don’t hear a lot of dusty Americana in Hoxton hipland but Alynda Lee Segarra is a bit different. A Puerto Rican raised on punk in New York, who identifies as queer and performs with a transgender fiddle player, Yosi Perlstein, Segarra has said she feels able to bring this traditional sound to a new audience “because it doesn’t have the connotation of being sung by people who hate them.”

There was nothing but love in the room at a laidback show where the band was seated but the audience were not. Segarra began alone, plucking her acoustic guitar and singing in a warming voice so authentically downhome that it was impossible to believe that her first exposure to this sound was hearing the O Brother, Where Art Thou? soundtrack.

She’s a natural, letting the crowd in on tour-bus life on the time-wasting Crash on the Highway and taking The Beatles to the country on Ode to John and Yoko. Yet she also dealt with topics rarely explored in this old-time world: real-life mass murder on the dark doo wop of St Roch Blues, and the Delhi bus rape on a devastating The Body Electric.

The tone lightened again on Little Black Star, during which the audience was required to deliver a “clap and stamp”. Different, yes, but oh so very good. 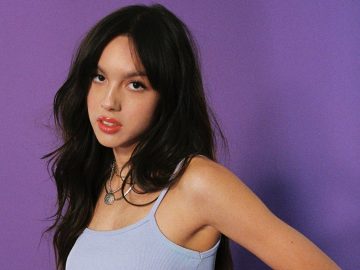