Everyone knows that the singer of the band is always going to be the one in the spotlight, hogging all the attention, right? Wrong. Go to a Lonely the Brave gig and you might have to search around for a bit before you spot frontman David Jakes.  You’ll eventually find him beside the drum kit like a lost roadie, eyes closed and seemingly doing everything in his power to pretend he’s not on stage in front of hundreds of people.  In the screamy, tattooed world of heavy rock music, this Cambridge quintet stand out because their singer stands back.

And he’s not the only performer who doesn’t want to be looked at. Whether they’re deliberately generating mystery, making a statement about identity or just plain shy, those who would rather you pointed that camera somewhere else are defying the selfie generation. Leading the charge (not so much of a charge, more of a tentative backwards shuffle into the room) are artists who don’t have much in common musically — there are eyes-downcast singer-songwriters, introverted heavy rockers and secretive dance and electronica producers — but who all would prefer the focus to be on their sounds, not their faces.

Needless to say, Lonely the Brave’s singer doesn’t do the interviews either. “It’s where David is comfortable. There’s no ulterior motive to it — if it ain’t broke, don’t fix it!” guitarist Mark Trotter has said. “Plus, with David standing there, it allows people to focus on his vocals, which is what really matters and what is really special about him.”

He does have a great voice. Who’s to say the best singers also have to be the biggest show-offs? Last week I saw London singer-songwriter Keaton Henson performing two songs as part of the UNKLE concert at James Lavelle’s Meltdown Festival. Hunched over on a chair, his spare, agonised take on The First Time Ever I Saw Your Face was simply devastating. He wasn’t there for long, but that is progress compared to his first performances in 2012. In a Shoreditch art gallery, visitors could put their head inside a box and see live footage of the introverted performer singing alone in a different room. His new album, out this week, is a semi-classical work on which he doesn’t even sing.

Another bunch keeping themselves to themselves are Jungle, a dance duo who managed to come high on the BBC’s Sound of 2014 poll without anybody knowing their names or what they look like. The London men known only as “J and T” are not completely anonymous. There are no publicity shots but they do play gigs as a five-piece with two female backing singers, and have even done so on US TV, so you can look at their unremarkable faces if you insist. Far better, though, would be to watch one of the videos for their three singles to date, classily shot clips featuring remarkable moves from the likes of rollerskating group the High Rollaz and a six-year-old breakdancer called B-Girl Terra.

“It’s about ego, really. There’s no ego,” J, who may or may not be called Josh, has said in a rare phone interview. And it’s a cliché, but it really does leave the focus on the music. Their of-the-moment mix of funk, soul vocals and intricate electronica makes their imminent debut album one of the best I’ve heard this year and my tip for October’s Mercury Prize.

Another dark dance producer, SBTRKT (pronounced “subtract”), is on the comeback trail in a tribal mask, alllowing the attention to be on the rich voice of his regular singer, Sampha. Other musicians have used their anonymity for artier purposes, questioning issues of identity while they sing. Swedish singer-songwriter Jonna Lee made two albums of guitar pop before changing her stage name to iamamiwhoami and starting to upload obscurely titled, surreal videos to YouTube in late 2009. She didn’t show her face until the 12th one, before which there had been fevered speculation that this ghostly, Gothic electropop was really the work of Lady Gaga, Björk, Goldfrapp or The Knife. “I knew that once all the talk had settled the work would still be there, and I wanted to create a world where I could stay,” she said.

Also in Sweden, sibling duo The Knife used to unnerve journalists by giving interviews wearing black bird masks. Their latest tour was a bizarre affair, with no one playing music live and the pair moving as part of a large troupe of arena pop-style choreographed dancers. Promoting their most recent album, they gave their only audio interview to US broadcaster NPR, taking the recording and disguising their voices with computer effects before they would allow it to be broadcast.

“It’s always fun to try out different roles,” Karin Dreijer Andersson said. “I would like to quote [gender theorist] Judith Butler, who says, ‘We are always in drag’. That has to do with the idea of authenticity: is there really any time when you are your true self? I would say that we’re always playing a role.”

These bands are the opposite of the open, all-sharing current pop world, yet by layering mystery upon mystery they draw listeners in by a different route.

Keaton Henson is the one who seems most troubled by the idea of performing at all. If his songs weren’t so beautiful he really ought to consider a career as a lighthouse keeper. When I asked why such a hermit should work in a world that demands shouting showmen, he tells me (by email, of course): “My reasons for hiding are twofold: the first is selfish — the idea of people looking at me makes me uncomfortable, and as an artist I like to indulge as much as possible in the idea that the songs are still for me, allowing me to be as honest as I think an artist should be. The second reason is more considered. I believe that art should be adaptive and claimable, and that it’s difficult these days to listen to music without bias, and that the performer’s own life inevitably influences the way you experience their work. I want listeners to think of their own losses, loves and failures, not mine. Also I personally just don’t want to know what or where my heroes are eating. It makes it harder to make gods of them.”

I think Henson’s right, even as some of our finest recluses are coming out of their shells. You can see Kate Bush in concert 22 times this autumn, and influential dubstep mystery man Burial put the first public picture of himself online at the start of this year and signed it “Will”. It was disappointing to learn that he just has the one head.

Even Daft Punk, pioneers of masked anonymity, put aside their robot personas for one too many lengthy interviews while launching their Random Access Memories album last year. But when everyone in music is constantly on display, it’s much more interesting to explore what’s going on in the shadows. 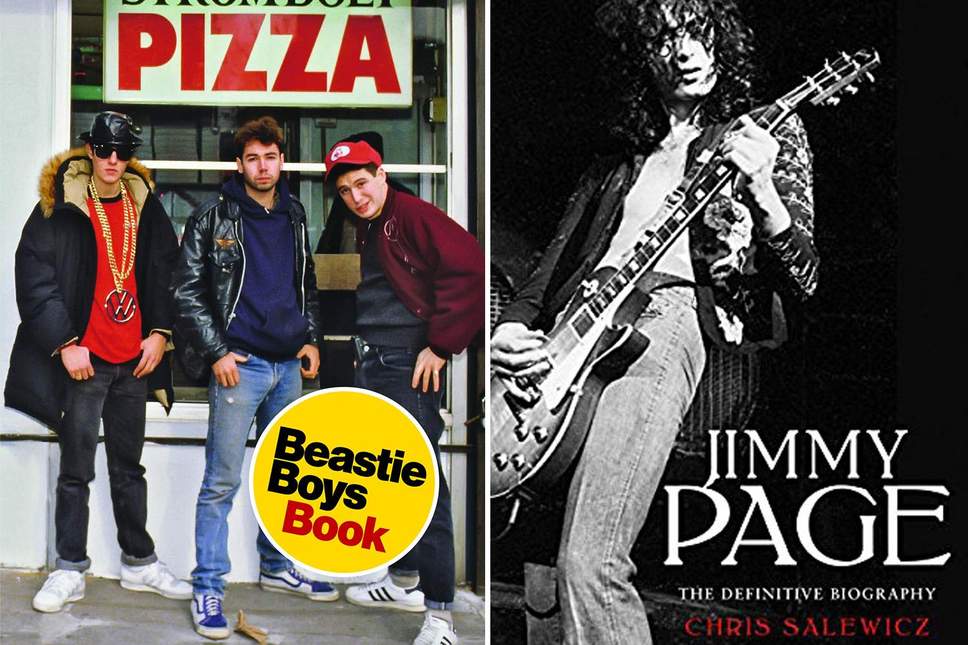