If only OK! magazine had known about Jimmy Napes’s wedding in Glastonbury last May. The under-the-radar songwriter is so well connected that it sounds like one of the gigs of the year. “My speech was going so poorly, I had to do something to recover it,” he tells me. He sure did.

First Jess Glynne sang Rather Be, her dance-pop hit with Clean Bandit (and a Napes co-write) that ruled the charts for much of 2014. Then Sam Smith got up and sang Lay Me Down, the first song he and Napes wrote together and the same one they did, with Napes on the grand piano, at the BRIT Awards last week. After that Napes, born 30 years ago as James Napier, sang Keep You To Myself at the piano – that’s a song from his first solo EP, out next week, and like the other two it’s about his wife.

She must feel pretty special. “She’s hilarious. She’s always like, ‘Where’s my next song? I haven’t had one in a month!’” She shouldn’t have to wait long, for Napes is on fire, the most in-demand songwriter of the moment thanks to his work with Smith, Clean Bandit, Disclosure and Mary J Blige. In November he was named pop’s number one writer by US trade bible Billboard, thanks to the international success of Rather Be and another Smith single, Stay With Me. Last month those collaborations earned him four Grammy awards.

Who’s been ringing him up since the Grammys, plus two BRITs for Smith last week? “It’s probably easier to ask who isn’t,” he tells me, looking more sheepish than bursting with ego. With nerdy specs contrasting with a geezerish, Camden-crafted speaking voice, he seems happiest being the guy in the shadows and isn’t completely at ease doing his first big interview. “When you win four Grammys, people want to know who that guy is, so your phone starts ringing.” He’s planning to spend a month in the US in the summer, writing with some unspecifed big names, but he doesn’t seem in danger of becoming too full of himself. “I always remind myself that I’ve written 995 rubbish songs and five good ones.”

He was doing this for a long time before anyone had heard of him. Music is in his blood. The fourth song performed at the wedding wasn’t about his wife, which is probably for the best as it’s called Lone Star Beer And A Sweet Tater. It’s by his country musician grandfather, who gigs around America’s southern states as Jim King & The Texas Connection and is the current owner of the Eagles’ tour bus. Napes’s American mother met his English theatre designer father on Broadway, where he was designing and she was singing in the original cast of Cats.

He mostly grew up in Camden, taking piano lessons at a young age and then learning drums and guitar. He decided early on that music was for him and university wasn’t. “I remember telling my dad when I was about 14,” he says. “My parents didn’t go to university either, so they didn’t have a leg to stand on.” At 18 he upped sticks to LA, where a mate’s older sister had started a company producing music for commercials. “I did a bunch of commercials for bluechip companies. It paid really well and taught me how to do lots of different styles of music.”

Already he was working to meet the needs of others, a skill that remains invaluable. Unlike some of his peers, he doesn’t simply write a song and give it to whichever singer wants it. His compositions are collaborations from the start. “It almost always starts off as therapy. You sit and you have tea and you talk about life. Eventually someone will say something and you catch it: ‘We could write about that.’” He stresses that this is the best way, even in disposable, radio-friendly pop. “If people are engaged in what we’re doing, there’s much more chance of them understanding what they’re singing, and singing with feeling.”

When he returned from LA he had enough cash to set himself up with a studio in an Old Street basement, where he worked with anyone he could find and kept his head above water with DJ gigs around the bars of Camden. As a friend of Sam Smith’s manager, he was lucky enough to hear the biggest breakthrough singer of the past year when Smith was 19 and still working in a bar.

“I heard Sam’s demo and thought it was the best voice I’d ever heard. When he came to my studio I asked him to sing live what he’d sung on the demo, just to prove that he was a real person. He did it even better than the recording. We wrote Lay Me Down that day. I remember I had goosebumps all up my arms. I couldn’t believe this voice was singing my songs.”

As soon as it was finished, he emailed the song to his own management with no warning and a blank subject header. “It was a game, to see how long it would take before my phone rang. It rang in less than the length of the song: ‘Who is this guy?’”

Napes ended up producing Smith’s debut album, In the Lonely Hour, a million-seller in both the US and UK. Astonishingly it was his first production job, and he seems to think he was given a crack at it because everyone famous was busy. Smith still texts him all the time as he explodes around the world, and recently bought Napes’s unborn baby two presents from Japan – one for if it’s a boy and another for if it’s a girl. It may have appeared by the time you read this – when we met, Napes was worrying that he was going to have to miss the BRITs and be at a hospital bedside instead.

So it’s all happening at once: awards, fatherhood and possibly, solo stardom. Napes downplays any expectations for his own music. He’s got a warm, impressive voice but is no Smith, and his songs have the crisp, classy dance sound already familiar from Disclosure’s music. Mainly they feel more like his own because of the lyrical content.

“I wouldn’t ever classify myself as a singer. I’m not trying to dominate the charts and take over the world,” he tells me. “I see myself as a songwriter first. But a few of them were a bit too personal to give away. I didn’t feel comfortable with anyone else singing them so I thought I’d keep them for myself.” He describes his wife as “the crux of the EP”.

He’s happy to share them with an audience though, and will be making his debut as a live performer at the Wild Life Festival in June, a tempting new weekender near Brighton that has been jointly organised by Disclosure and Rudimental. He admits he’s been practising the piano a lot, but won’t say that he’s doing anything more than “testing the water” with this new avenue.

For Disclosure’s sake, he’d better not have a hit on his hands, or their next album will never get finished. “I don’t want to say anything that will get me in trouble but we’ve worked with a broad range of artists from different genres, up-and-coming people and established megastars. I’m excited about it.”

And there’s plenty more where that came from. Whether he’s in the shadows or the spotlight, this is his time.

The Making of Me EP is out on Sunday on Method Music. Jimmy Napes plays June 7 at Wildlife Festival, June 6-7, Brighton City Airport (wildlifefestival.com) 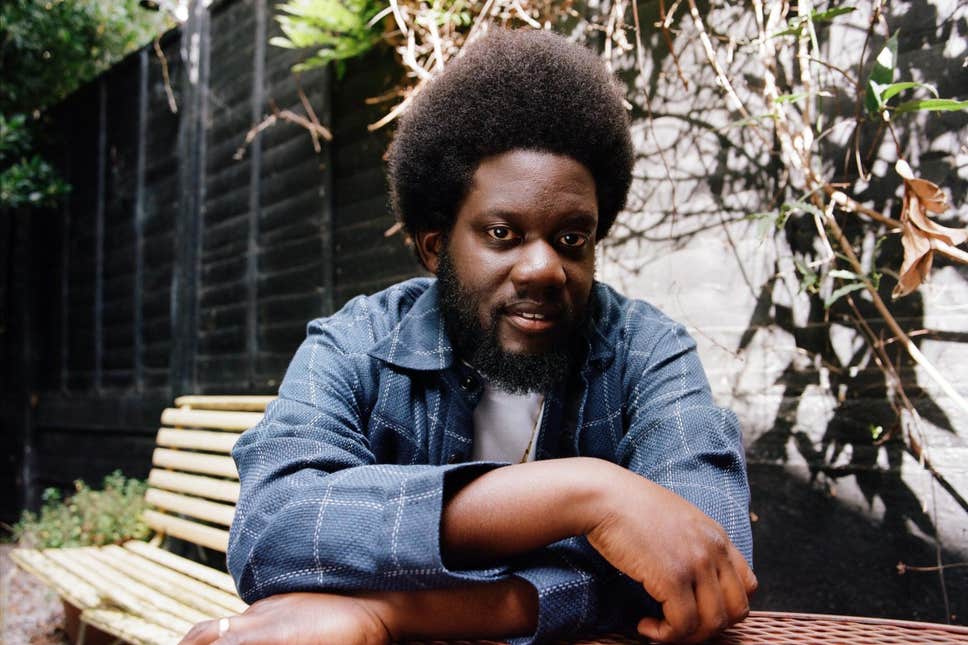