The world has not obviously been clamouring for more Biblical, apocalyptic, Texan post-rock in the 15 years since Lift to Experience last shared a stage. But the trio’s reformation was still a noisy little coup for Guy Garvey on his first night of Meltdown festival curation.
Singer-guitarist Josh T Pearson, bassist Josh Browning and drummer Andy Young finished before they’d really started in 2001, releasing one sprawling, fiery album then splitting. An unhurried Pearson went on to release one acclaimed acoustic solo album nine years later. The shortage of music has been disappointing but made what we do have more valuable, and what they lacked in songs (just eight performed this evening) they made up for in volume.
In a cowboy hat beneath a Texan flag, a longhorn cow’s skull proudly displayed, Pearson wrangled a noise from his guitar that could probably be heard back home. Young’s drumming was fluid and responsive as songs such as Just as Was Told and Waiting to Hit roamed across varying paces and textures. The singer’s lyrics, on record so strange and colourful in their visions of the end of the world hitting the Lone Star State, were hard to decipher here, though he was an amusing host between blasts of noise. It would be worth meeting his band again in another 15 years, apocalypse permitting. 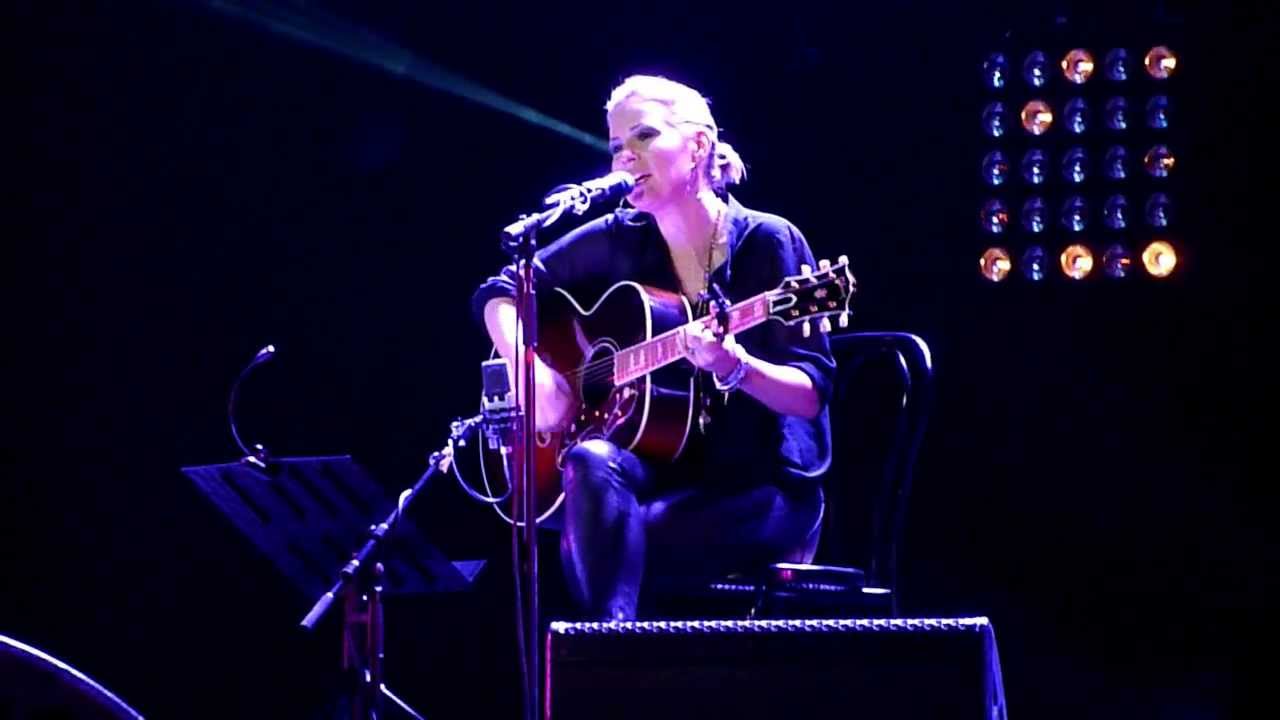