At the beginning of this decade, Tame Impala were a beardy psychedelic rock band operating out of Perth, Australia, one of the most isolated cities in the world. Cut to this month and Kevin Parker, the frontman who it turns out was writing and recording the songs by himself all along, is unpacking his bags in his new home in the Hollywood Hills, his recent writing credits including songs for Rihanna, Kanye West and Lady Gaga. How did that happen?

“It’s the last world I would have expected to end up in, but I’ve become more comfortable with it,” says the 32-year-old of this newfound glamour. Lady Gaga was the first person he ever wrote lyrics with collaboratively, on her 2016 single Perfect Illusion – a decent start. Rihanna’s Same Ol’ Mistakes, from her Anti album of the same year, was a straight lift of the music from his Tame Impala song New Person, Same Old Mistakes, with her singing instead of him. This month, he even prompted a few news stories when there was some confusion over whether or not he had contributed to Kanye West’s surprise new album, Ye.

“That was an absolute saga. It was uncannily poor timing,” he tells me as he attempts to explain what happened. It seems he was in the middle of giving an interview while West was premiering Ye with a live stream, and a friend texted him to tell him his song was playing. So he told the journalist. Then later, it turned out that his contribution had been left out of the song he thought he was on, Ghost Town, but he was credited on a different one, Violent Crimes. He found out at the same time as everyone else.

If that was hard to follow, it just seems to be how it works in the orbit of the biggest stars, whose songwriter credits can sometimes run into double figures. Parker says he had met West in person “for a chat” but sent over his musical ideas from afar. He still hasn’t met Rihanna.

“That’s the thing about being a rogue contributor: you’re not in the driver’s seat, so you don’t really know how things are gonna pan out. From working on it, to it actually emerging into the world, there’s a lot in between,” he says. He sounds positive when describing the process with what sounds to me like a particularly bleak metaphor: “It’s definitely therapeutic to let go of control of everything and just be someone hitting tennis balls off a cliff.”

With his own music, it’s nothing like that. He’s been recording songs completely alone since he was 14. When it came time to search for a record deal, he lied and said that Tame Impala was a full band. “I think I was just shy, not confident. I thought if people saw a bunch of guys with long hair in the picture, they’d enjoy it more. I didn’t think I had anything to offer as a solo artist.”

Some of that shyness has carried forward, despite the A-listers he mixes with these days. He’s a guarded interviewee, giving nothing away about who he moved to LA to work with or the progress of new Tame Impala music. He doubles back and corrects sentences as he talks, changing one word for a better one, which can make him hard to follow. And he requests that we speak using Skype, which is usually a reasonable way to make a visual connection with somebody when you’re in a different country, but he leaves his webcam switched off, so he can see me but I can’t see him.

In concert, however, where Tame Impala are a five-piece band, his success has forced him to become more of a showman. The group’s first experience of being festival headliners came last summer at New York’s Panorama weekender, and next month they’ll top the bill at the west London one day event, Citadel – their only UK show this year. Among a handful of gigs in 2018, they’re also first or second on the line-up at festivals as far afield as Pitchfork in Chicago, Treasure Island in California and Mad Cool in Madrid.

“I used to be pretty withdrawn on stage a few years ago. I didn’t even stand in the middle. I was terrified to look anywhere other than my own feet,” he admits. “I suddenly realised that my career was going to go by and I was never going to have fun onstage. Since then I’ve embraced that part of me that loves attention.” Is he more of a star now? “Well… I wouldn’t use that word. It’s just having more of a presence, enjoying the energy of people in the audience who want to connect with you, because that’s why they go to the show instead of listening to the album.”

Listening to the album is pretty good too, though. Currents, the band’s third long-player, was released in 2015 and was the moment that Tame Impala moved from making well-crafted, guitar-heavy psych rock to using more synths and embracing a wider range of styles. Yes I’m Changing is a dreamy trip hop ballad. ‘Cause I’m a Man is smooth soft rock. The Less I Know the Better, a silver-seller in the UK despite never entering the charts, is melodic, funky disco. The album went platinum in Parker’s homeland and hit the top five in the US and the UK, where Tame Impala beat U2 to take home the 2016 Brit Award for International Group.

“I’m actually a really poor judge of how successful Tame Impala is. I tend to underestimate it. But if it had happened any faster, it would have been out of control for me personally,” says Parker. “I think every time I’ve released an album, it’s had this slow build. I think that’s the result of the kind of music it is. It gets under your skin.”

That unhurried pace looks set to continue. Currents was only certified gold in the US this month, almost three years after it came out. He says he won’t be performing any new songs at this summer’s gigs, not least because he hates people filming unreleased music on their phones. “I don’t want to say too much,” is all he’ll offer when pushed on his progress writing new music, but he does say that one of the reasons he’s moved to LA is to do more producing for other people. “I’ve always wanted to do that and romanticised that idea. But Tame Impala is always the most important thing to me and highest on the priority list,” he says. “I like to think I can do both at the same time, but maybe I’m kidding myself. I don’t know yet.”

It’s a new chapter as Kevin Parker, Aussie rock outsider becomes Kevin Parker, bigshot LA songwriter and producer. Don’t dismiss the idea of him taking a leaf out of Kanye’s book and unveiling a new album with no warning. “I don’t like to play it up,” he says, with characteristic reticence,” but yeah, anything could happen.” 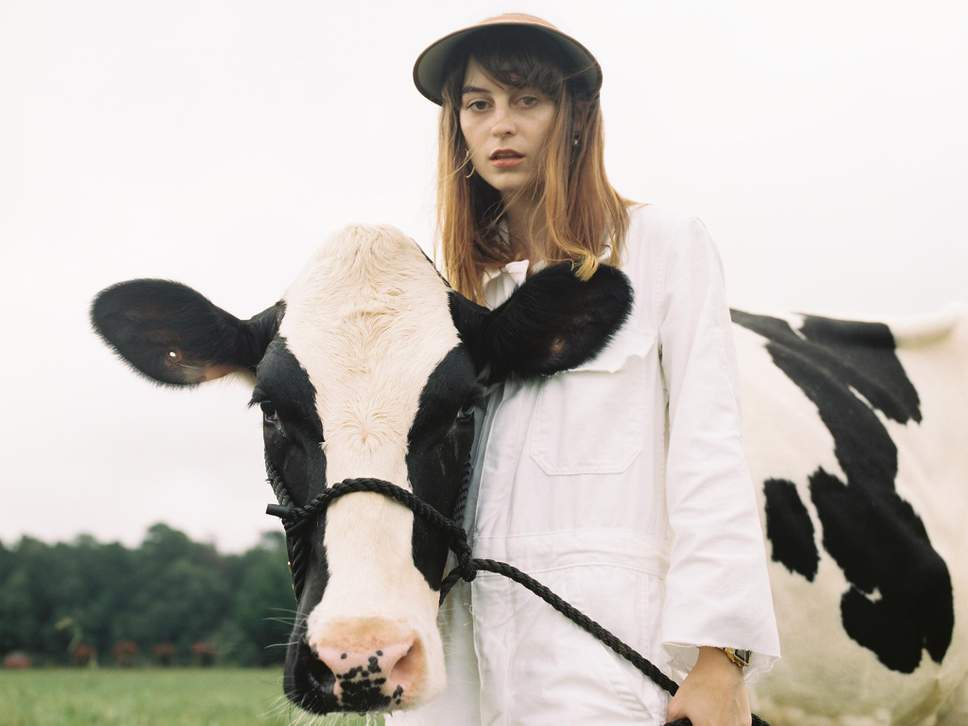 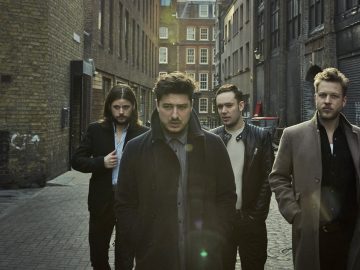