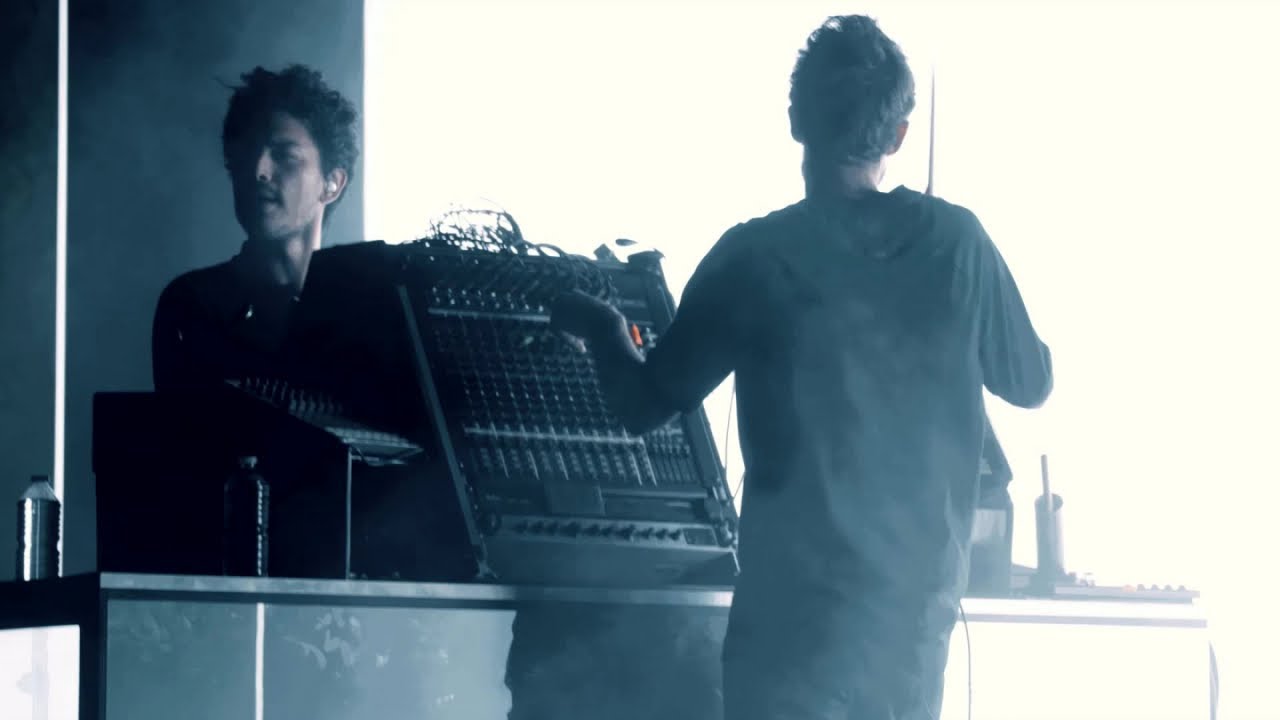 As with food, film and romance, so with dance music: the French do it in a way that makes you feel you’re not taking it seriously enough. While the hyperactive live spectacles of so many of the biggest electronic acts have become overstuffed monsters, The Blaze have come up with a concept that values visuals in a different way.

On stage, initially hidden behind two screens that gradually moved apart, the Alrics favoured beautiful, simpler images over the stories they have told on the internet. A hand burned words onto a ceiling with a cigarette lighter; wild dogs snapped; a man in white robes raised both hands in either celebration or surrender. Even a burning car was employed for art more than excitement, with the camera slowly examining bubbles in the paintwork.

Their music, too, moved more carefully than most dance fare, from the austere piano chords of Queens to the descending guitar notes of Places. Both men sang using a low, distorted voice disguiser that didn’t always suit the songs but was another thing to set them apart.

Chances for greater connection with the audience were lost: they didn’t speak, pushed their buttons facing each other and sometimes seemed uncomfortable centre stage. But there was still plenty to see, and it won’t be forgotten by those looking for more depth in the dance. 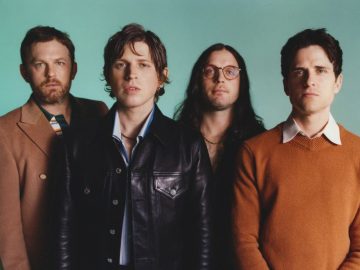