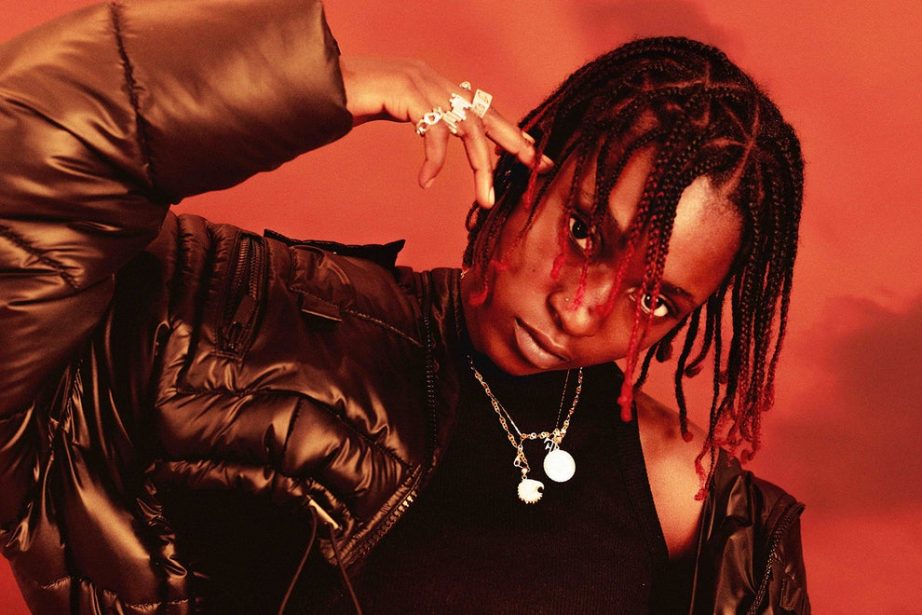 The poster on the wall in Flohio’s bedroom is a cartoon of a member of the rap crew A$AP Mob, drawn in the style of Casper the Friendly Ghost, whose T-shirt reads: “This is my last year being broke.” When was that for her? “That was about two years ago,” she says, and laughs.

In 2018, Naomi Campell picked the south London rapper in Vogue magazine among “10 rising female stars reminagining our future”, and it’s fair to say things have been going pretty well since then. Last year she was named on the BBC’s Sound of 2019 list of musicians destined for big things and released a series of edgily  brilliant singles characterised by dense, murky electronics and her fierce, uncompromising rhyming. When we speak, she’s on the cusp of releasing a new mixtape and has just launched a range of clothing, Foam, in collaboration with the Alexander McQueen spin-off MCQ.

The concept is “classic workwear styles reimagined with a focus on construction”, made with “recycled textile waste fibre, industrial hardware and shipping graphics”, says the blurb. “I love fashion. Come on, look at me my guy!” says Flohio – real name Funmi Ohiosumah – more simply. All I can see through her phone screen is a white sweater and bright red tips on her hair, but recent videos reveal her as a woman with a fondness for voluminous jackets and Edward Scissorhands fingers. “I’ve always been into fashion. I don’t have no stylists on most of my shoots. The Foam range is just my sense of style. They looked at how I dress and how I am as an individual.”

As regards musical output, she isn’t as prolific as some. The mixtape, Unveiled, is her first longer collection, coming over four years after she emerged as the fiery voice of the single SE16 by producers God Colony. It features 10 songs, including the awkward beats and uncharacteristically melodic chorus of the single, With Ease, and even that quantity surprised her. She was originally planning to release four songs with an intro and an outro, but kept adding to the selection.

“I’ve had some of these songs since 2018, so imagine how frustrated I am, putting this project out almost into 2021,” she says. “But then 2019 was such a fast year, just touring touring touring, that I didn’t have much time to write.”

Like the rest of the world, the 28-year-old has spent much more time at home this year. Her last live performance in front of an audience was in the Netherlands in January, though she’s just back from Berlin, where she was filming her second session for the popular YouTube music channel Colors. She lives on her own, just down the road from her older sister, in Bermondsey, where she moved at the age of eight from Lagos. She remembers the area as a child as “just people walking towards the Den” – Millwall’s football ground – but says it’s “now a lot more friendly, a lot of families, happy faces.”

She has a studio in her home so wasn’t prevented from working. “I thought this year was gonna be a mess but the only thing I’m not happy about is the performance side of things,” she says. “Everything’s worked really nice. I’m so grateful because I thought it was gonna be a shambles. Earlier in the year was an unhealthy time for my mindset – eat, smoke, watch TV, play games – but this lockdown I’ve been going to the park, doing some skipping. It’s been okay.”

During her early years in Nigeria, her mum, a Londoner, was over here, her pilot father was away a lot and her sister was in boarding school. She was mostly looked after by her grandmother before coming to live with her mum in London. She spent a lot of time on her own and says she is still a shy person, though the power of her rap delivery might suggest otherwise. “I was a wallflower sort of kid. I wasn’t full of energy. I just went to school and came back home.”

In her teens she added Bermondsey’s Salmon Youth Centre to her limited list of regular haunts. She first went with a friend with the intention of joining the girls’ football team, but thought differently once she’d had a look around. “They were showing us round, saying ‘We’ve got this, we’ve got that, we’ve got a flipping climbing wall, we’ve got this music studio…’ and after they said ‘music studio’ I didn’t hear anything else. I was there every Wednesday and Friday, paying my 50p, going upstairs. It was sweet.”

It took about a year for her to pluck up the courage to step in front of the microphone and rap, during which time she was watching others, soaking it in. Later, as she took her music more seriously, she developed a parallel career in graphic design, studying the skill at Croydon College and then the University of Greenwich, and ending up with a job at the leftfield record label Ninja Tune. While she was working on imagery for Thundercat, Forest Swords and Machinedrum, her songs were playing on the office radio on BBC 6 Music.

“It must be because I’m such a quiet kid, so timid or whatever, that I thought they probably wouldn’t care about what I was doing,” she says. “I didn’t even tell them I do music.” But the work of another female rapper, formerly on the Ninja Tune label, did inspire her. “Ever since I saw Speech Debelle get the Mercury Prize, that’s my goal. One day.”

As far as 2021 goes, she says she wants to focus more on collaborations. She has previously shared song space with The Streets, NAO and Richard Russell’s Everything is Recorded project, but far more compositions could do with a sharp dose of her quickfire vocals.

And a mixtape is one thing, but we’ll have to wait a while longer for a full album. “I’m getting ready, working on ideas, but I’m not in that mindspace yet. I need to experience a few more things before I can start working on an album,” she says.

Pandemic or no pandemic, she’ll get there in the end. “We’re resilient beings. We adapt. Nothing’s really gonna stop us. I try to be optimistic. It’s my world, and I have to create it as I see fit. I could let everything affect me, or I could just go in my studio and make songs.” 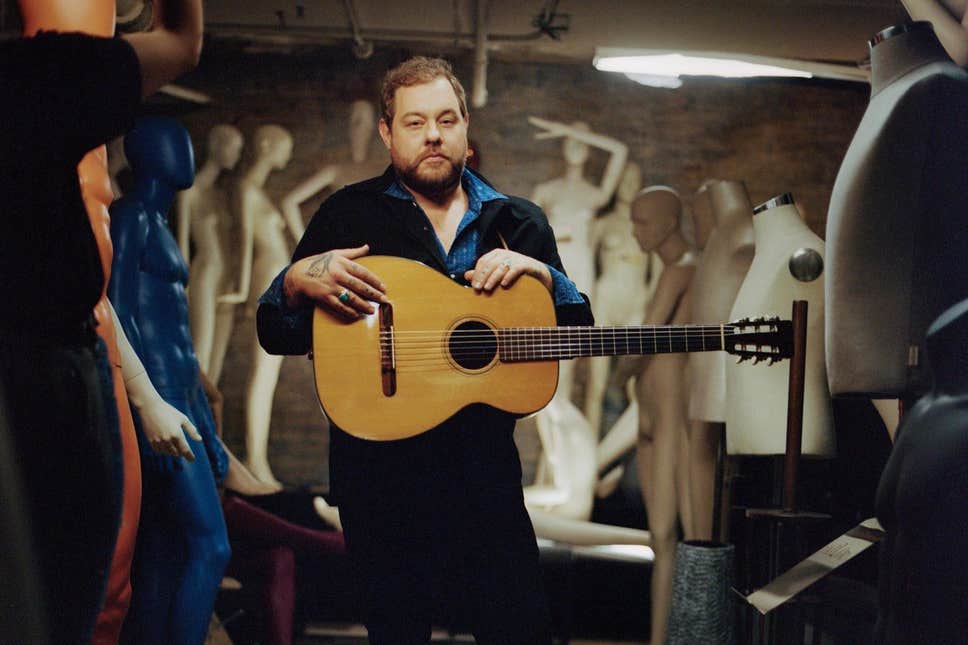