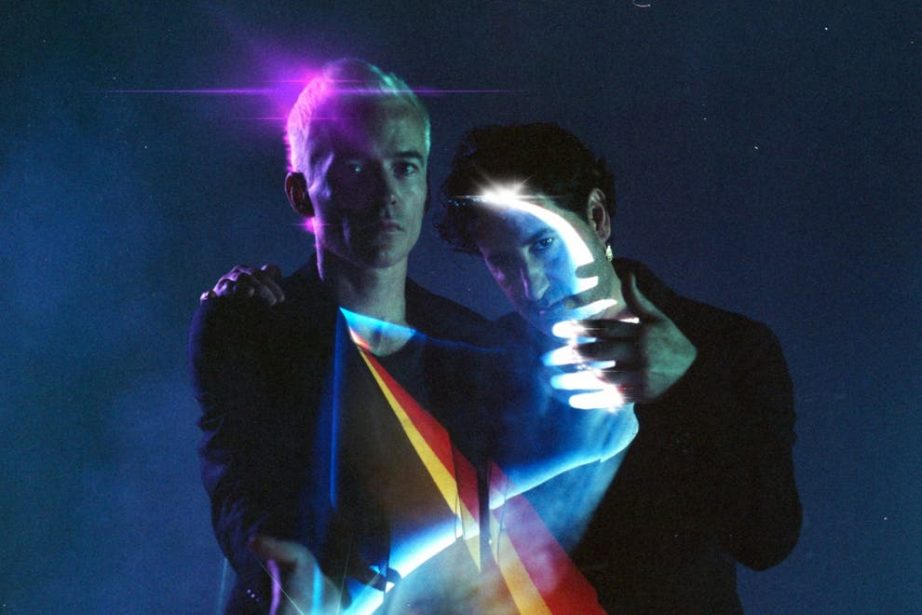 Four years between albums counts as a Stakhanovite work rate for Australian producers The Avalanches, who won huge acclaim for their wondrous debut, Since I Left You, in 2000, and didn’t manage to follow it up until Wildflower in 2016.

Alcoholism, not perfectionism, sounds like it was the main problem. Founder member Robbie Chater had already endured a spell in a detox facility before the first album came out, and his most recent trip to rehab was in early 2017. But it’s also easy to believe that music like theirs just takes an incredibly long time to make. Since I Left You was woven from an estimated 3,500 samples, an extraordinary technicolour collage that united the sun-and-sand wistfulness of The Beach Boys with the carefree sample chomping of early De La Soul, and acted as a joyful sibling of DJ Shadow’s dark landmark 1996 exercise in vinyl plundering, Endtroducing.

Having finally reintroduced themselves with the equally dextrous Wildflower, there’s less pressure on this third release to match up to their myth. On paper it already looks like a different kind of creation, with a long list of guest musicians dropping by to add original contributions. Neneh Cherry, Johnny Marr, Tricky, Jamie xx, Mick Jones of The Clash and Sananda “Terence Trent D’Arby” Maitreya are all here, plus plenty more.

Yet that patchwork feel is still dominant. There are 25 tracks across more than 70 minutes with no gaps between, and it feels like much more. No one does interludes as effectively as this group. A beautiful piano melody appears, as on Dial D for Devotion, with its spoken word contribution from Karen O of Yeah Yeah Yeahs, and vanishes leaving the listener clutching at thin air.

Aware that these songs are unlikely to be heard at a gig or in a nightclub any time soon, the feel is more subdued. A past penchant for wacky novelties such as Frontier Psychiatrist and Frankie Sinatra – undeservedly their biggest hits – has largely disappeared, though the presence of a retro disco number titled Music Makes Me High is low on their trademark imagination.

The album opens with an emotional voice saying: “It’s hard being so far apart… all this distance.” Songs such as Interstellar Love and Gold Sky are relaxed, lightly psychedelic and a dream inside good headphones. On repeated listens, new details bubble up all the time. Two decades on, they’re still incredibly good at this.