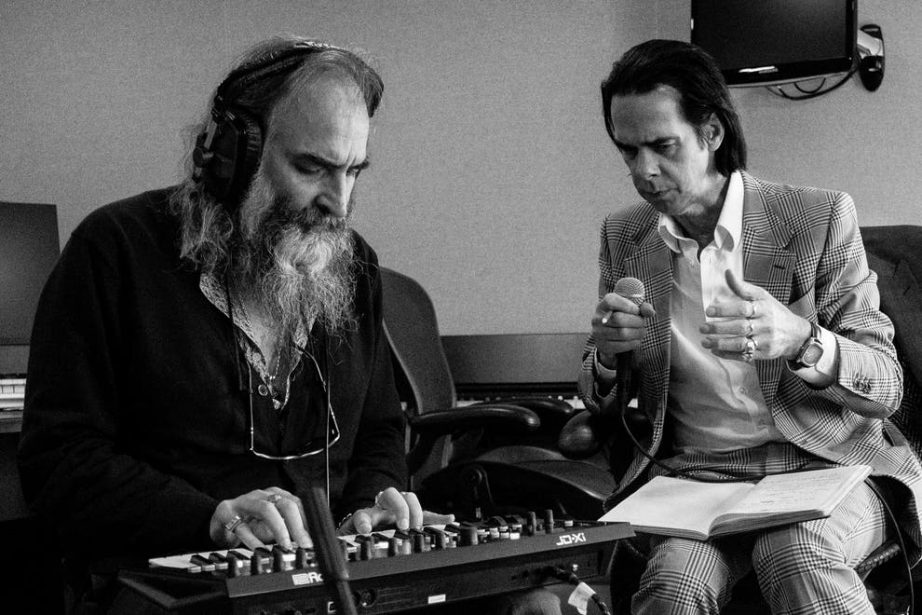 It was already evident that Nick Cave’s idea of an impromptu lockdown creation was somewhat different from the rest of us. While other musicians were dropping into Instagram Live with an acoustic guitar, he was being artfully filmed in the vast empty space of Alexandra Palace for last July’s concert film Idiot Prayer. He says there was “nothing too premeditated” about this album, which “just fell out of the sky”, with its eight songs taking their initial shapes in just two and a half days, but if it’s a sketch, that’s far from obvious.

Years of working alongside Warren Ellis must have offered a shortcut to high quality songwriting. A key member of The Bad Seeds and Cave’s other, noisier band, Grinderman, Ellis’s is also the name that appears besides Cave’s on the soundtracks of films such as Hell or High Water and The Road. This is the duo’s first collection of songs outside of film work. Like the last Bad Seeds album, Ghosteen, it’s characterised by Cave’s portentous not-quite-singing being mixed with shimmering, abstract electronics, but there’s a bit more energy here and a few touches that puncture the gravitas.

Hand of God is an unsettling beginning, with ominous descending strings joined by an urgent heartbeat rhythm. The lurching, clanking White Elephant is a wild, sweary centrepiece, with Cave revelling in surrealism and threats of violence, the repetitions suggesting the lyrics are firing from the top of his head. “If you ever think of coming round here I’ll shoot you in the fucking face if you think of coming around here,” he barks.

While his words often sound like they could have been lifted from the Bible, or at least a dusty Western, here he applies a salad spinner to current events: “Protester kneels on the neck of a statue/The statue says, ‘I can’t breathe.’” Another memorable line, surprisingly, is so simple it could be a text message accompanying a snapped picture of the sunrise: “This morning is amazing and so are you,” he repeats over warm piano chords and a cooing choir on Balcony Man.

It’s perhaps a reflection of the accessible, genuinely friendly Cave who has been answering fan questions with a “Love, Nick” over the past couple of years on his website The Red Hand Files – joyful in the easiest way, providing solace admid the communal catastrophe. What more could we ask for from a spontaneous gift?