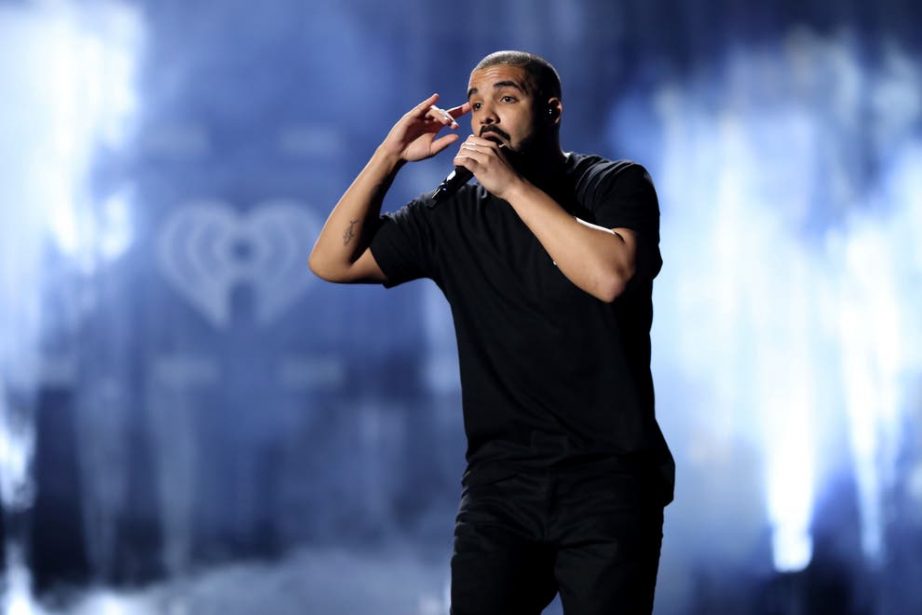 When Drake’s last album, Scorpion, was released in 2018, the headline news was that the Toronto rapper was admitting in song to secretly fathering a son. This time he’s happier to make a joke out of his baby-making abilities. The cover (by Damien Hirst, no less, who must have spent all of 15 seconds on it) features 12 pregnant woman emojis. On the second song, Papi’s Home, Nicki Minaj pops up to demand child support with a laugh.

Otherwise, six albums in, the script will be familiar to long-term fans: across 21 songs and almost 90 minutes, Aubrey Graham goes into great detail about how talented, wealthy and desirable he is, and why we should pity him. He’s among the biggest-selling artists of the digital era, and is increasingly happy to place himself alongside the greatest in music, never mind rap. Champagne Poetry features a cut-up, speeded-up sample of Michelle by The Beatles. You Only Live Twice, the liveliest song with its clattering beats and rowdy verses from Rick Ross and Lil Wayne, sees Drake rapping: “Not sure if you know but I’m actually Michael Jackson.”

It’s not enough for the 34-year-old, however. Over the tense synth drones of No Friends in the Industry he takes aim at his perceived enemies. Those who have followed the ins ands outs of their relationship forensically will spot shots at Kanye West. The implication of the title 7am on Bridle Path might be that Drake enjoys such a luxurious lifestyle that he’s out on early morning horse rides, but again the song sounds embittered and ranting.

There is no shortage of willing women here, especially on Girls Want Girls, on which he claims he’s a lesbian, and TSU, where he’s offering a stripper a generous business loan, but when it’s time to get serious, he’s still out of luck. Over the pretty harp glissando of Race My Mind, he shows himself in the surprising position of waiting worried at home for a drunk partner to come home. Fucking Fans is not a cry of exasperation about his admirers but an admission that he ruined a relationship by giving in to groupies.

There’s less musical variety than on some past work. Nigerian singer Tems offers a welcome change from all the murky synths and Auto-Tune when she arrives on Fountains, but there’s no need for novelty anti-vaxxers Right Said Fred to get a lucrative credit on Way 2 Sexy. Still, there’s lots to delight fans, and we can only hope that one day the poor guy finds happiness too.