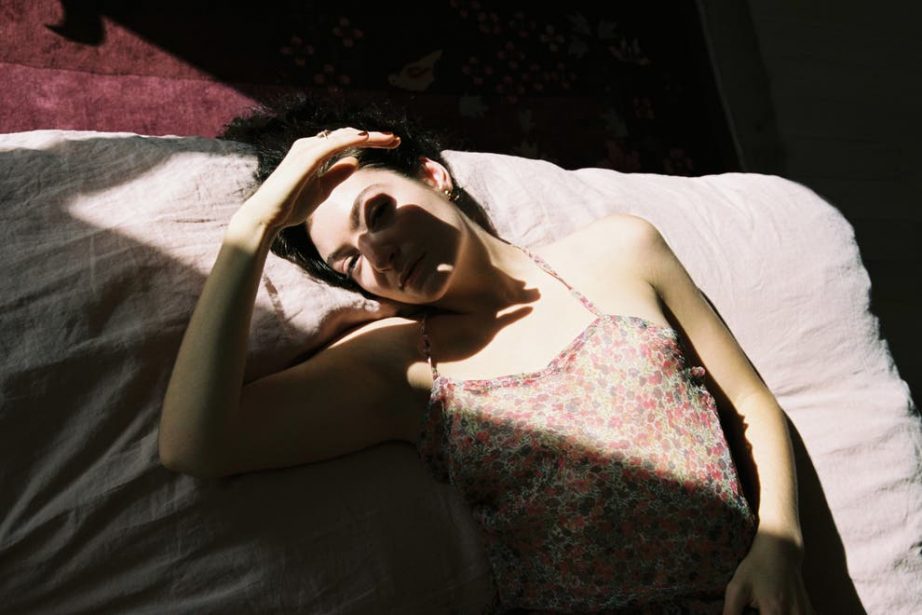 In the US, one psychologist recently termed it the “Great Resignation”: workers leaving jobs at unprecedentedly high rates. Covid hasn’t just changed our lives today. It’s changed the way many of us want to live tomorrow as well.

Which brings us to the third album from New Zealand’s Ella Yelich-O’Connor. As a 16-year-old, calling herself Lorde, she sent her debut single, Royals, to number one all over the world, and since then has seemed less and less interested in pop stardom. That song was about the way suburban teens on the other side of the world viewed the superstar lifestyle: “Jet planes, islands, tigers on a gold leash/We don’t care,” but it also made that bejewelled existence possible for its young composer. On the opening song here, The Path, she remembers stealing a fork from the Met Gala, but mingling with the supermodels for real does not sound like a dream come true: “Teen millionaire having nightmares from the camera flash.”

The big synths and catchy choruses of conventional chart pop were present on her first two albums, but it was already clear she wasn’t playing by the same rules. The songs were darker and more sophisticated, a path since taken to even greater commercial success by another wise teenager, Billie Eilish. Lorde took an excessive four years between albums (and another four to release this one) when social media means most current acts aren’t out of the spotlght for a minute. She sang with the late David Bowie’s band at the Brit Awards and with the surviving members of Nirvana at the Rock and Roll Hall of Fame.

But Solar Power sounds like an opting out from wider pop culture altogether. It’s a musical resignation letter, advising her fans to look elsewhere for a saviour in the first song. On the title track, she’s thrown her phone in the ocean, and by the third song, California, she’s rejecting the LA life in favour of sunbathing in her home town.

It’s an admirable stance, and wouldn’t we all love to pack in our jobs and escape to the beach, but it’s less fun for the listener to spend time with songs that seem to take pride in their lack of ambition. Even the big single sounds slight, and too many others are satisfied with some acoustic strums and noodled electric guitar notes. It’s pretty, but feels flimsy and will likely shrink her audience considerably. She won’t be sad – it sounds like that’s the plan.