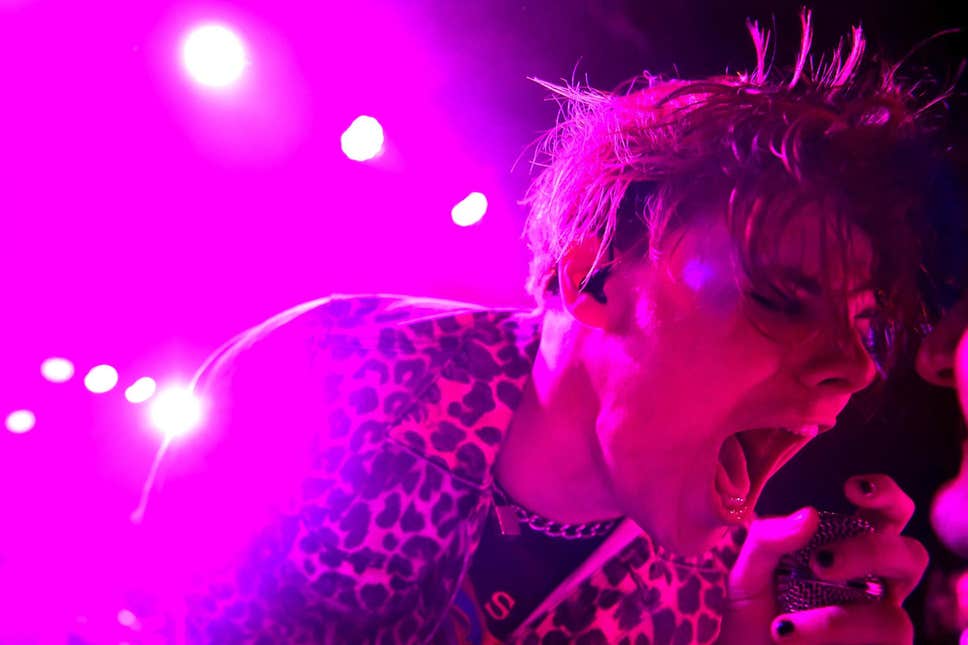 There are plenty of opportunities to see Dominic “Yungblud” Harrison in the coming months – the newcomer from Doncaster has got Brixton Academy and five nights at the Forum in his packed diary – but this tiny charity show was the only chance to be soaked by his water bottle and feel like he might single you out personally for insufficient participation.

A grinning attention seeker with boy band looks and a Siouxsie and the Banshees T-shirt, he has found a direct route to the heart of any teenager who feels lost and hopeless. His first two songs were about being misunderstood by parents. In between he marched around the stage tirelessly, a televangelist preaching youth unity, orchestrating group hugs and circle pits.

Musically he united the northern grit of Arctic Monkeys with the American pop punk of Blink-182 and emotional rap of his collaborator Machine Gun Kelly, and ended up with a bit of a mess. Original Me and Loner were catchy and shouty in equal measure. The title of his bouncy song Anarchist invited Johnny Rotten comparisons, but as his fanbase grows up it will have to decide whether he really is that edgy, or Robbie Williams with a punk hairdo. 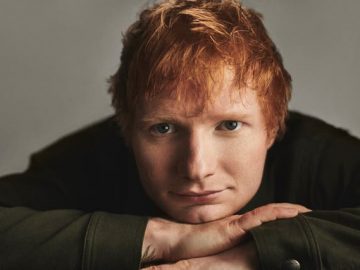