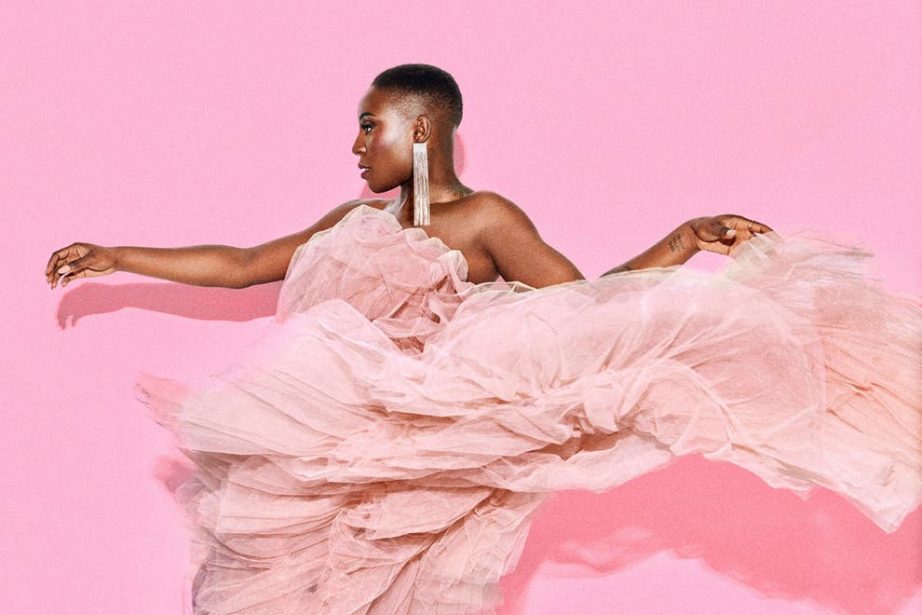 The beauty of the Hyundai Mercury Prize is its equality: pop, rap, folk, jazz and alien electronic noodling, all put on the same footing, all given a trophy and called an “album of the year”. From the 12 shortlisted albums an overall winner must be picked by the 12 judges in September, of course, and that’s where the arguments will really start. Today, it’s worth spending time with the music of every one of this diverse, deserving bunch.

Since calling her first EP Super Sad Generation, 20-year-old west Londoner Parks has been praised as the voice of those her age, detailing depression, LGBTQ romance and addiction in her intricately detailed songs. Her mild voice and the unhurried trip hop of her music can allow the songs to slip into the background, but it’s with her surprising, meticulous lyrics that this sometime poet really stands out. The hopeless love triangle of Eugene is a short story in song.

Like Dave, who won the Mercury Prize in 2019, Berwyn Du Bois plays the piano and takes rap away from braggadocio into startling honesty. At just 27 minutes, this mixtape, the first of two he has released in the past year, may not be substantial enough to triumph over the other 11. Yet the life he recounts over a minimal backdrop – a mother in jail, stabbings, trouble with the immigration service for the Trinidad-born musician – leave the listener leaning in to learn more.

If you’re dipping into these albums today and haven’t heard some of them before, make sure get beyond the first song on this wild London septet’s debut. On the opener, Instrumental, they come over like a Jewish wedding band trying to encourage the guests to go home, but elsewhere they also take on grandiose post-rock, emotional balladry and head-spinning jazz, with frontman Isaac Wood proving himself one of the UK’s most quotable lyricists. Highly weird but also weirdly accessible, it’s exactly the kind of thing the Mercury judges tend to reward.

Celeste – Not Your Muse

Though not the only number one album on this year’s shortlist, the supperclub torch songs of California-born, Brighton-raised Celeste Waite have the most mainstream-friendly sound, and thus she’s unlikely to win a prize that rewards artistic credibility more than sales figures. Her smoky, feline voice will thrill those still missing Amy Winehouse 10 years on. When she performs one of her emotional slowies at the ceremony it will feel inconsiderate to breathe.

Although it’s eligible, classical music hasn’t had much of a look-in at the Mercury since John Tavener and Michael Nyman had nominations in the early days. This is the closest this year’s shortlist comes, though it’s very much a hybrid piece. Composed by Manchester’s Sam Shepherd, previously known for the sophisticated electronica he made as Floating Points, Promises is a stunning 45-minute composition of nine movements led by his piano, given weight by the saxophone of American jazz veteran Pharoah Sanders and lavished with orchestral strings.

Grime pioneers Skepta and Kano have already had their Mercury acknowledgements, not to mention todays king Stormzy, so it’s about time 36-year-old Justin Clarke was credited with his pivotal role in the rise of the genre. Ironically his first major label album features very little of the fierce energy of his early sound. It’s mature, restrained, and fascinating in its autobiographical detail. A peerless guestlist (not least Dave, Wretch 32, Skepta, Giggs and Stormzy) shows the esteem in which he is still held.

Like last year’s nominee Anna Meredith, Northern Irish composer Peel is probably the artist on the shortlist most in need of a google, but her impressive CV deserves the wider recognition that the Mercury will bring. She’s a late night Radio 3 presenter, orchestral arranger for Paul Weller and an Emmy nominee for her soundtrack work. As a solo musician on Fir Wave she veers from ambient electronica to vibrant techno, chopping up the work of electronic pioneer Delia Derbyshire to make something new.

Now with three Mercury nominations for three albums, the record label that dropped her after album two might disagree but Laura Mvula must be doing something right. Only Anna Calvi and last year’s winner Michael Kiwanuka have also been nominated for each of their three releases. On Pink Noise, classically trained Mvula does something very different from her past work, stripping away the grand orchestration and jazzy influences in favour of a retro synth style and a neon sense of fun.

Check out: Got Me

Mogwai – As the Love Continues

Alongside Celeste and Wolf Alice, this tenth album from the largely instrumental Scottish rock band is one of three releases on the shortlist that went to number one. The statistic caught even the quartet by surprise, with leader Stuart Braithwaite saying it was “totally surreal, completely unexpected,” and finding he was unable to buy his own album on vinyl because shops had sold out. Their healthy cult recognises that when it comes to beautiful guitar music that suddenly gets VERY LOUD INDEED, nobody does it better.

The saxophone plays a prominent role on this year’s Mercury list, with giant of the instrument Pharoah Sanders appearing, and Black Country, New Road’s Lewis Evans making it a key part of their sound. Camden’s tenor sax player Garcia has Mercury pedigree, having been in a different band with members of 2019 nominees SEED Ensemble and played on jazz drummer Moses Boyd’s shortlisted 2020 album Dark Matter. On her eclectic debut album she proves capable of everything from dub reggae to psychedelic soul to Colombian cumbia.

Check out: The Message Continues

It was never in question that the mysterious SAULT collective were going to get a Mercury nomination this year – the only issue was which of their albums it would be for. The anonymous group, who are thought to be led by Michael Kiwanuka’s producer Inflo, have put out five albums in just over two years with no promotion, all of them extraordinary in their mix of classic soul and R&B and political themes. It’s the sound of the black experience, with sorrow amid the grooves in lines such as: “Every time I see Police, heavy cries/These are scary times.”

The only past winners on this year’s list, London indie band Wolf Alice’s second album, Visions of a Life, beat Arctic Monkeys, Florence + the Machine and Jorja Smith to the prize in 2018. They’re highly unlikely to follow PJ Harvey as the second act to win twice, even though Blue Weekend is a better album than its predecessor. This time they’ve worked with producer Markus Dravs, known for helping Coldplay and Arcade Fire towards sounds better suited to arenas, and the ambitious, imposing songs here sound accordingly enormous.